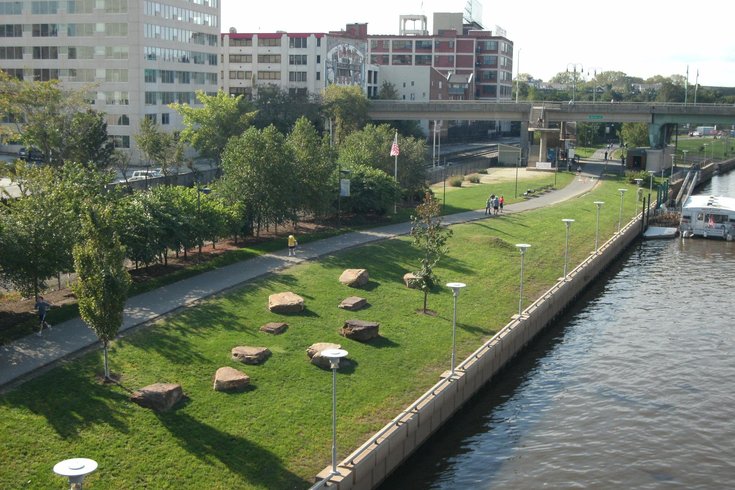 Philadelphia already receives high praise for its walkability, but a recent analysis showed that builders are targeting walkable areas in the city for development.

Redfin, a real estate company, ranked the City of Brotherly Love first in "walkable new construction" among cities with populations of at least 200,000.

The term refers to the percentage of new homes that are built in walkable areas. In April, Redfin ranked Philly as the fourth most walkable city in the United States with a Walk Score of 78.

According to the report, 91 percent of new homes that were constructed this year have a walk score higher that the citywide score.

"A lot of these new homes are in extremely walkable areas that are getting more walkable by the day; places like Northern Liberties, Fishtown, Frankford, South Philly and Point Breeze are seeing a lot of new construction activity," Lewis aid. "Buyers who are getting priced out of New York and Washington D.C. are flocking to Philly and developers are rushing to meet the demand."

Future developments include the planned installation of speed cushions to make Northern Liberties safer for pedestrians and a project to build a 16-story residential building on Jewelers Row in Center City.