Anna Deavere Smith to give free presentation at Stockton University

The playwright, educator and actress will be in New Jersey in April 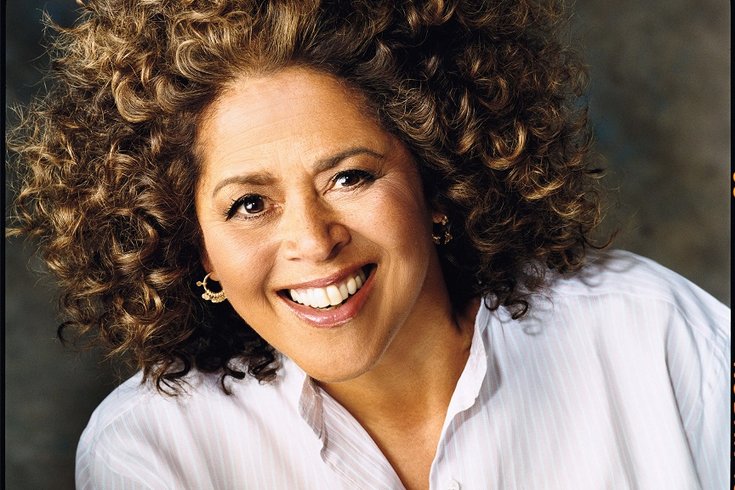 Playwright, educator and actress Anna Deavere Smith will be at Stockton University on Thursday, April 6, to give a presentation titled, "Snapshots: Portraits of a World in Transition."

The event is free and open to the public, but reservations are required.

"Smith transforms into living portraits, creating a diversity of emotions and points of view on controversial issues. Through a theatrical multi-character presentation, she highlights issues of community, character and diversity in America," according to Stockton University.

Her appearance will be the second in the Dean C. and Zoe Pappas Visiting Scholar Series, which "seeks to expose the campus and wider community to thought leaders as profound and inspiring as Dr. Martin Luther King Jr.," according to a press release on the event.

• Receiving a National Humanities Medal from President Barack Obama
• Playing characters on "The West Wing" and "Black-ish," among other well-known TV shows
• Being Tony-nominated for her one-woman play "Twilight: Los Angeles"

“Snapshots: Portraits of a World in Transition" by Anna Deavere Smith