Brain scans may be useful predictor for benefits of antidepressants 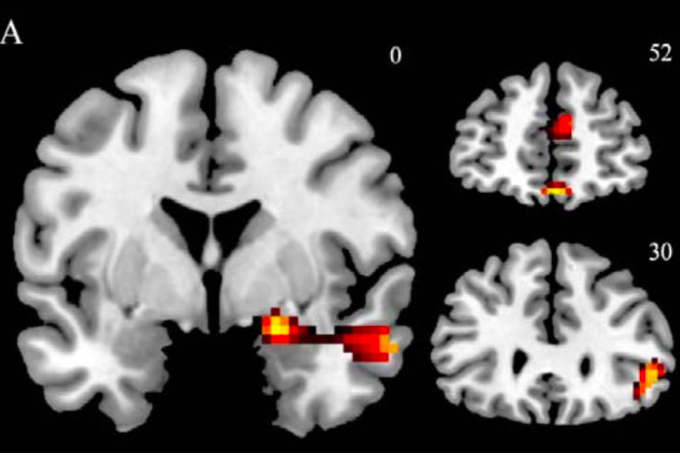 Two new studies indicate that artificial intelligence can be used to analyze brain scans and help determine whether antidepressants are likely to help patients suffering from depression.

Selecting patients for treatment of depression with psychiatric drugs may be aided by the use of brain scans to predict their effectiveness, according to a pair of recently published studies.

Determining whether or not patients will respond well to antidepressants — and which drugs — is one of the greatest challenges in managing the symptoms of depression.

A clinical trial in the United States called Establishing Moderators and Biosignatures of Antidepressant Response in Clinical Care (EMBARC) has sought the help of artificial intelligence to potentially guide practitioners in making treatment decisions.

The goal of the program is to reduce the trial and error of prescribing medications that may not be helpful to patients, Medical News Today reported.

"We need to end the guessing game and find objective measures for prescribing interventions that will work," said Dr. Madhukar H. Trevedi, a professor in the Department of Psychiatry at the University of Texas.

The clinical trial led by Trevedi uses MRI scans to map brain structure and activity in patients taking sertraline, which is marketed as Zoloft.

A comparison of imaging between patients on Zoloft and those with a placebo enabled researchers to identify areas of functional connectivity while the brain is in a resting state. Those patterns of connectivity within and between regions helped indicate whether patients would have a favorable response to the drug, according to findings published in the American Journal of Psychiatry.

For a second study in the journal Nature Human Behaviour, researchers examined functional MRI brain scans that participants underwent while the brain was in a more active state of emotional processing.

Machine learning software identified patterns and "signatures of depression" that also indicated whether or not participants would likely benefit from taking an antidepressant.

Trevedi said the results of the two studies offer hope that a combination of brain scans and blood tests could take some of the frustrating guesswork out of selecting whether to use medication — and if so, which ones will be most effective for patients.