Archdiocese to close Our Mother of Sorrows Church in West Philadelphia 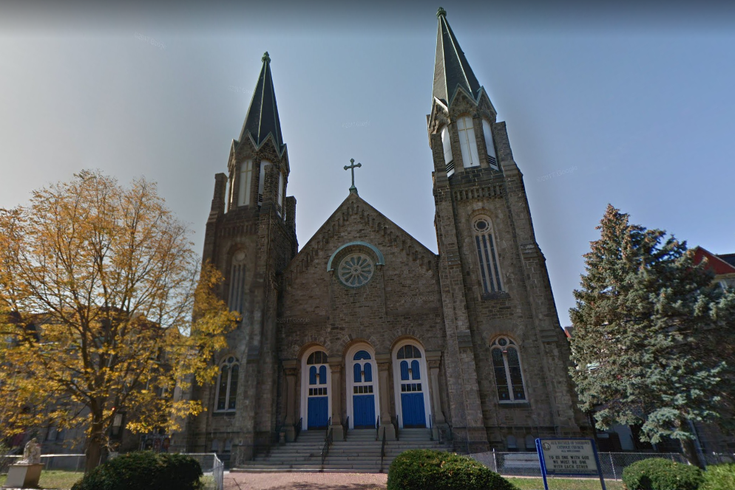 Our Mother of Sorrows Church at 48th Street and Lancaster Avenue in West Philadelphia is set to close in the fall.

Our Mother of Sorrows Church in West Philadelphia, which has served worshippers since the mid-19th century, is set to close this fall, the Archdiocese of Philadelphia announced Sunday.

Officials said in a press release that the church will close Oct. 9.

The building on 48th Street and Lancaster Avenue is the former home of Our Mother of Sorrows Parish, which was founded in 1852. The parish merged with Saint Ignatius of Loyola Parish in 2013.

Parishioners heard the announcement at masses this weekend.

Saint Ignatius of Loyola requested the closure, and Archbishop Charles J. Chaput made the final decision to close it after a review process that included Chaput and the Archdiocesan Council of Priests, officials said.

"At that time, the Our Mother of Sorrows Church building became a worship site of Saint Ignatius of Loyola Parish and was available for the occasional celebration of Mass, funerals and weddings as is customary whenever possible in the case of a parish merger," the archdiocese stated.

But since May of 2016, one mass had taken place at the church each month until it was discontinued in February due to low attendance. No funerals or weddings had been held at the church since then, either, officials said.

Saint Ignatius of Loyola Parish spent more than $100,000 maintaining the church and the former school and convent there in the 2016-17 fiscal year, the archdiocese said.

The future of the property is not yet known, officials said.

"The future disposition of these buildings will be determined by the parochial administrator of Saint Ignatius of Loyola Parish in consultation with his parish pastoral and finance councils in a manner consistent with providing for parish viability and sustainability," the statement read.