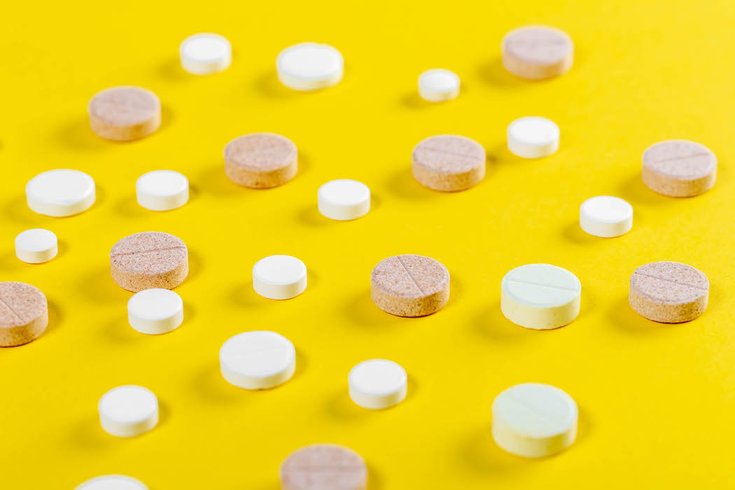 The dangerous side effects of taking low-dose aspirin.

It is common practice for those at risk of heart disease to take low-dose aspirin every day as a preventive measure. But a new report as found that aspirin regimen is tied to an increased risk of bleeding in the skull.

According to a report published Monday in JAMA Neurology, researchers examined data from 13 studies involving more than 130,000 people between 42 and 74. The participants, who had no history of heart disease or stroke, were given low-dose aspirin or a placebo, CNN reported:

People who took the placebo had a 0.46% risk of having a head bleed during the combined trial periods. For those who took low-dose aspirin, the risk was 0.63%, the equivalent of an additional 2 out of every 1,000 people developing a bleed, according to the study, published Monday in the journal JAMA Neurology.

People from Asian backgrounds and those with a body mass index under 25 had the highest risk.

While low-dose aspirin had been considered the gold standard in reducing the risk of heart disease, it is no longer recommended by the American College of Cardiology or American Heart Association, per recent guidelines.

Further, any kind of brain bleed likely deprives the brain of oxygen which kills brain cells and can cause loss of memory, speech or movement, according to Cleveland Clinic.

For more information on the low-dose aspirin report, read on with CNN.