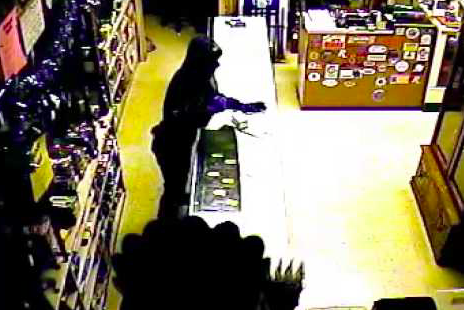 A $10,000 reward has been offered by the Bureau of Alcohol, Tobacco, Firearms, and Explosives (ATF) and the National Shooting Sports Foundation (NSSF) for the recovery of 17 handguns that were stolen from a Philadelphia gun shop in the Mayfair section of the city late last month. 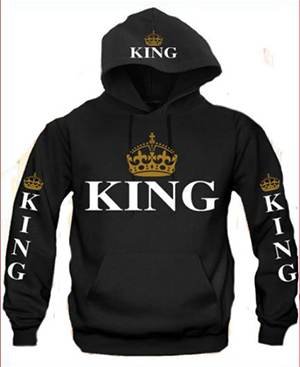 A suspect in the gun thefts wore a sweatshirt similar to this one, authorities said.

According to authorities, the first of three burglaries occurred early on the morning of Aug. 26 at Lock's Philadelphia Gun Shop, located at 6700 Rowland Avenue. Five guns were stolen at approximately 3:30 a.m.

On Sept. 1, at approximately 2 a.m., another break-in occurred at the shop but no guns were stolen.

“ATF is soliciting the public’s help to come forward with any information that will help investigators identify and arrest the gun thieves," said ATF Special Agent in Charge Sam Rabadi. “Stolen guns are quickly peddled through underground sales, or traded for drugs, and ultimately end up at crime scenes, to include being used in acts of violence.”

Surveillance video of the incident can be viewed below.

The joint investigation is being conducted by ATF and the Philadelphia Police Department. Anyone with information about the theft or the individual in the surveillance photograph or video should call the ATF 24/7 hotline at 1-888-ATF-TIPS (1-888-283-8477) or email officials ATFTips@atf.gov.