The program, which had been in place for the past 14 years, was the first in the state 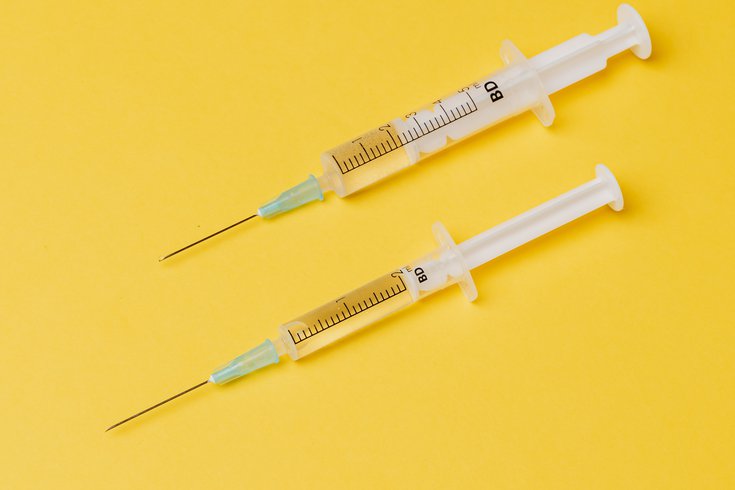 Atlantic City Council voted to end its needle exchange program after coucilmembers say the problem has become a public safety issue. Some residents say ending the program could leave the city worse off.

The Atlantic City Council voted to end the city's needle exchange program that had been in place for the past 14 years, claiming other municipalities in the state were "sending their problems" to Atlantic City.

Wednesday's 7-2 vote took away an ordinance to operate a needle exchange for the drop-in clinic, Oasis, which goes into effect in 50 days.

Council President George Tibbitt said the needles were an increasing problem and were being thrown into the street, NBC10 reported.

"You see our streets, we gotta take our streets back," Tibbit said. "This is a family destination. It's a tourist attraction, and we can't have what's going on."

Several councilmembers said the problem is coming from residents of other municipalities. The South Jersey AIDS Alliance, which operates Oasis's needle exchange program, is not permitted by law to collect the addresses of those that turn in needles, but CEO Carol Harney said that a small sampling of 100 people showed 90% lived within two miles of the center.

Gov. Phil Murphy wrote a statement saying he was "deeply disappointed" in the council's vote.

"This action will endanger some of the city’s most at-risk residents and contradicts my Administration’s comprehensive, data-driven strategy to end the opioid crisis," Murphy wrote.

During public comment, Tibbitt held up a jar that was nearly half full of needles that he says were collected from Boston Avenue and at a local skatepark, WHYY reported.

"A week-and-a-half to collect this many needles with no caps on them, no nothing," Tibbitt said. "Is that fair to our children?"

Harney said eliminating the program will make the problem worse.

"The problem is what's going to happen is if we close in 30 days, people are still going to be using syringes and there's going to be no incentive for them to dispose of them properly," Harney said.

The Centers for Disease Control and Prevention found that needle and syringe exchange programs reduce HIV and HCV infections by 50% and are an effective component of prevention and intervention.

Eliminating the syringe and needle exchange program will also impact the AIDS Alliance's other services like free drug treatment, housing and food assistance, among others.