"Endgame" is one of 5 movies to ever reach that mark 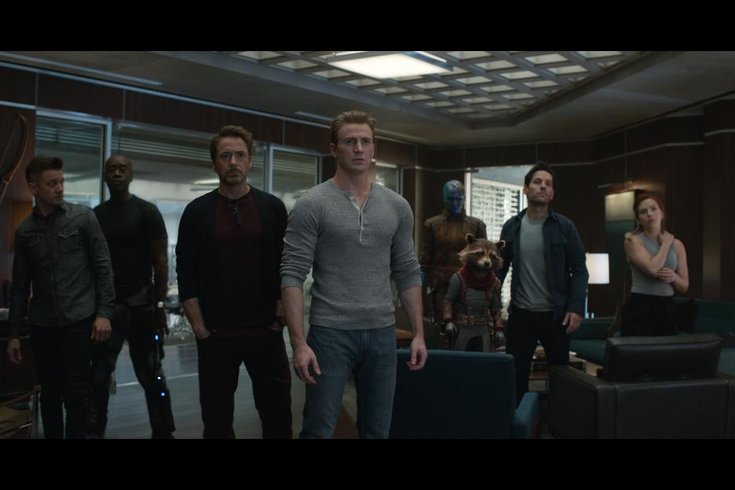 The movie sweeping theaters across the world this year is making a move to break all box office records.

"Avengers: Endgame" has become one of five movies to ever cross the $2 billion mark in record time, according to the Associated Press.

Disney predicted on Sunday "Endgame" has added $145.8 million from North American theaters and $282.2 million internationally in its second weekend in theaters — bringing its global total to $2.2 billion.

The AP reported that not accounting for inflation, the blockbuster is now the second biggest film of all time behind "Avatar," which grossed $2.8 billion. "Avatar" surpassed $2 billion in 47 days in theaters, compared with "Endgame" in 11 days.