Hector Hernandez thought he was just overweight. Then he got a second opinion 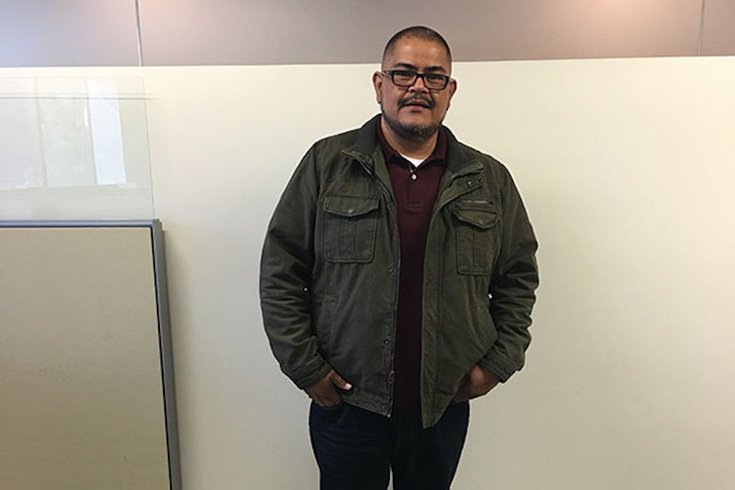 Courtesy of /University of Southern California

Hector Hernandez is a patient of William Tseng, who removed a 70-pound tumor from Hernandez in July.

For years, 47-year-old Hector Hernandez was heckled by friends and loved ones about his “beer belly,” despite not being much of a drinker at all. After hitting nearly 300 pounds and noticing his limbs were getting thinner all the while, Hernandez saw a doctor who discovered his “beer belly” was actually a 70-pound tumor, INSIDER reports.

At the University of Southern California, where he got a second opinion after another doctor brushed off his concerns, Hernandez was diagnosed with a retroperitoneal liposarcoma. This type of cancer forms in a person's fat cells and is typically asymptomatic until the tumor shows, according to the Mayo Clinic. Liposarcomas can be removed a few different ways including chemotherapy, but the majority, including Hernandez's, are surgically removed, according to the National Organization for Rare Disorders.

When surgically removing a tumor of that size, complications can include excessive bleeding, infection and organ failure, Dr. William Tseng, Hernandez's surgeon and an internationally recognized sarcoma expert, told INSIDER. "Oftentimes, to get them out we have to remove adjacent organs, not just the tumor," Tseng said. For Hernandez, that meant also removing a kidney, in addition to his sizable tumor.

Unfortunately, doctors aren't sure what causes this type of cancer and surgery is often the best treatment to remove the mass. So, naturally, this isn’t the first case of someone mistaking a sizable tumor for obesity. In December 2017, Kevin Daly found out he had a liposarcoma after he lost 34 pounds and his belly still remained.

Though quality of life will improve immediately, Tseng told INSIDER that it's important to get regular CAT scans to ensure the tumor doesn't return. "It has a high chance of coming back in the same location and then they can then become more aggressive and spread," he explained.