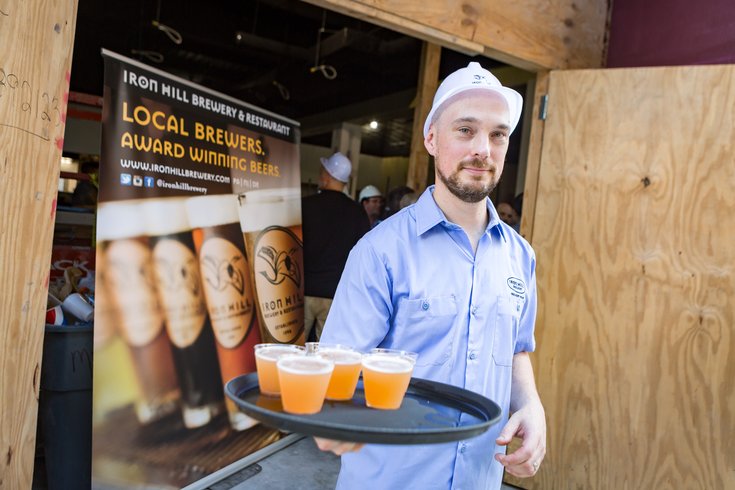 A documentary about craft brewing in Pennsylvania landed on Amazon Prime on Thursday, giving the Keystone State’s thriving beer culture a much wider audience.

“Poured in PA”, a feature-length film from Harrisburg video production outfit GK Visual, initially premiered last year. But the film was hard to find since its April 2018 debut, popping up at film festivals and community screenings but not securing consistent runs at theaters or online.

That changed this week, with the film arriving for free streaming to all Amazon Prime members.

You can watch the trailer below to get a feel for the film, before you inevitably dive in on a rainy evening with a beer in hand:

And here’s a rundown of the most notable Philly-area breweries featured in the film:

Great, now I want a beer.