Just in time for your weekend festivities 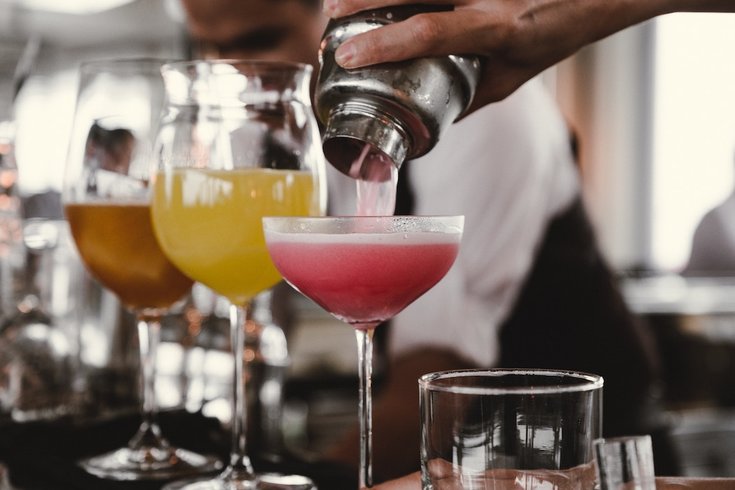 The phrase “Beer before liquor, never been sicker; liquor before beer, you're in the clear” is practically engraved into college freshmen’s orientation pamphlets as if a warning for the years to come.

But a new study turns this handy hangover-beating phrase into folklore by proving it doesn’t matter how you drink what you drink.

The study published in the American Journal of Clinical Nutrition took more than two years to plan and get approved. Nearly 300 volunteers offered to get drunk in the name of science, but only a lucky 90 participants passed the selection criteria and completed all parts of the study, Forbes reported.

The group of 90 – aged 19 to 40 – was split into three study groups randomly, according to Forbes. One group drank beer first, then wine; another had wine and then sipped beer; and the last was composed of people drinking one or the other, with no mixing.

A week later, the study groups were asked to come back and drink in reverse order, or in the case of the third group, to switch beverages, per CNBC.

The researchers then asked people to rate how drunk they felt, scoring themselves between 0 and 10 at the end of each study day and also noted whether they vomited or not. Participants then rated their hangover the next day, using the Acute Hangover Scale (AHS), which is based on factors including: thirst, fatigue, headache, dizziness, nausea, stomach ache, increased heart rate and loss of appetite.

The study found that changing the order of the drinks had very little impact on the pain or discomfort felt by participants, and sticking to one or the other drink didn't have a huge impact either, CNBC noted. Female participants, it was found, however, tended to suffer more than men.