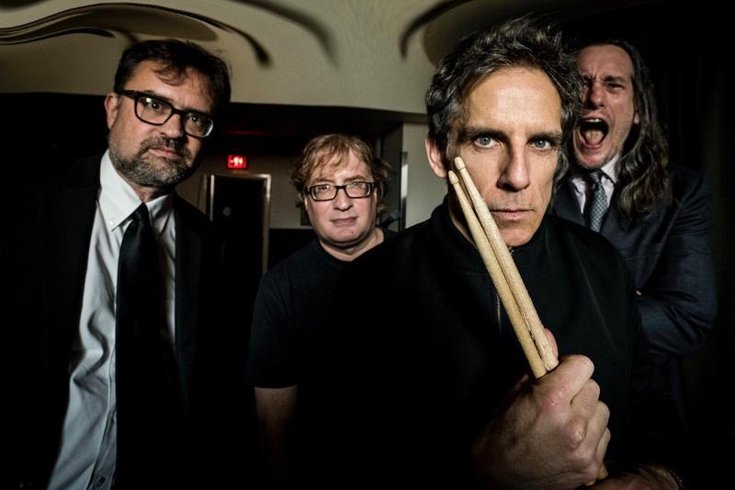 Capital Punishment will release its 1982 album Roadkill on September 14, 2018.

Ben Stiller started his star-studded career at 15, but little do people know he was also the drummer of a post-punk band when he was 16. Now, for the first time in 36 years, Capital Punishment is getting an official release for its "Roadkill" LP through Captured Tracks.

Joining Stiller in the band is an Arizona Supreme Court Justice, Peter Swann; a professor of Slavic Studies, Peter Zusi; and a documentarian/musician, Kriss Roebling, who is credited as the frontman of the band.

Roebling mentioned in a note that the band sold the album “on consignment to numerous mom and pop record stores around New York, which I suppose is how some copies found their way to listeners who enjoyed it so many years later.“

A very experimental work, the band pulls from David Bowie and Brian Eno as influences and is heavy on the proto-industrial sound with an echo of Captain Beefheart.

In an interview on "The Tonight Show starring Jimmy Fallon" in 2014, Stiller described the band as a “post-punk, neo-goth, urban, experimental band.” He added, “Except we couldn’t play our instruments.”

The album will be released on Sept. 14, and it comes with a single for the track, "Muzak Anonymous."