Toxicology reports show the opioid is being mixed with fentanyl and a veterinary sedative; about 70 people needed emergency care after using the drug 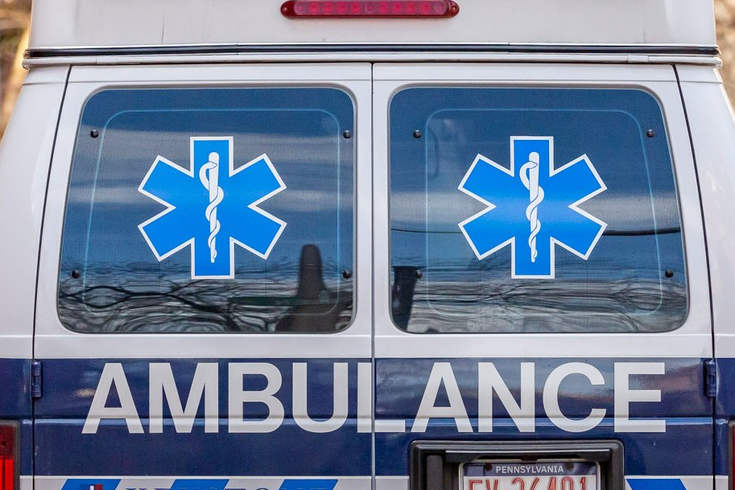 A public health alert in Berks County, Pennsylvania warns of a string of overdoses last weekend that appears to be linked to a mix of heroin, fentanyl and xylazine, a dangerous veterinary sedative whose use has been on the rise, according to the DEA.

A rash of approximately 70 overdoses in Reading and West Reading over the weekend prompted a health alert Monday from the Berks County District Attorney's Office, which warned of a dangerous batch of heroin that appears to be circulating in the area.

Preliminary toxicology reports indicate the drug these people used appears to be a mix of heroin, fentanyl and xylazine, a veterinary sedative known on the street as "tranq" or "sleep cut." The use of xylazine has increased steadily since 2015, according to the U.S. Drug Enforcement Administration, which says the substance often is used in combination with heroin, fentanyl and cocaine.

Xylazine is FDA-approved only for veterinary uses. Though the drug was previously studied in humans for use as an analgesic, hypnotic and anesthetic, clinical trials were terminated due to severe hypotension and central nervous system depressant effects, the DEA said. In addition to its use as an adulterant, it also has surfaced in reports of drug-facilitated crimes to induce sleep in victims.

Health departments and poison control centers have increasingly issued advisories about xylazine and large amounts of the drug have been seized in several states, including Pennsylvania, Connecticut and California.

"We, as law enforcement, are combating this epidemic that has plagued our community with every resource available to us," Berks County District Attorney John T. Adams said. "However, we also need your help. It is critical that the community remain vigilant and check on family and friends who may be using these dangerous drugs.”

Pennsylvania saw a 16% increase in fatal drug overdoses from 2019 to 2020, when 5,172 overdose deaths were recorded statewide, according to the CDC. Nationally, there was a 29% increase to more than 93,000 deaths last year.

Public health officials have linked the rising number of overdoses to the increased use of the deadly, synthetic opioid fentanyl in drug mixes with heroin, methamphetamine, PCP and cocaine, among other substances.

The Philadelphia Department of Public Health on Monday released its annual report on fatal overdoses. In 2020 in the city, there were 1,214 deaths, which is the second-highest total on record. The report includes the findings of the city's OD Stat team, which convenes on a quarterly basis to conduct confidential case reviews of people who died of drug-related overdoses.

In Berks County, investigators are seeking help in their investigation of this weekend's overdoses.

Anyone with information is urged to contact police in Reading and West Reading, or reach out to Crime Alert Berks by calling (877) 373-9913. Tips can also be sent by texting the word "ALERTBERKS" followed by the tip to 84741.