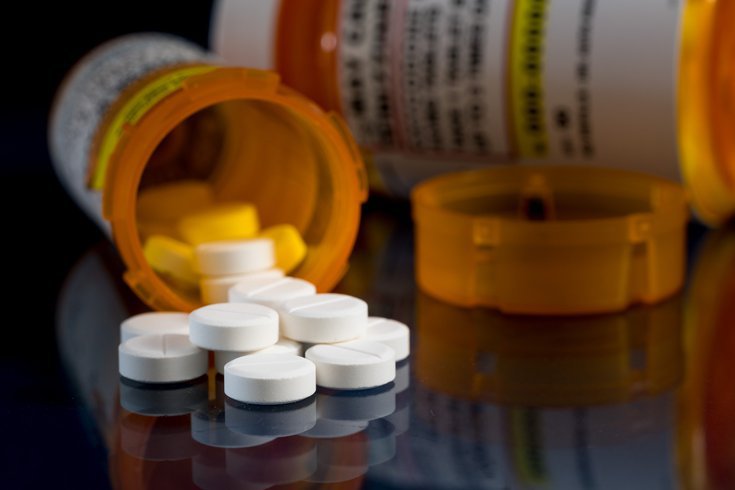 Preliminary data from the Philadelphia Department of Public Health indicates 2020 will be the city's worst year for fatal overdoses. The synthetic opioid fentanyl is increasingly linked to these deaths as it is combined with a wider range of illicit drugs.

A record 81% of all drug overdose deaths in Philadelphia last year involved fentanyl, the synthetic opioid that has increasingly found its way into substances other than heroin.

Particularly disturbing is the rapid increase of fentanyl-involved deaths from drugs other than heroin, which has been the primary source of rising fatal overdoses in recent years. 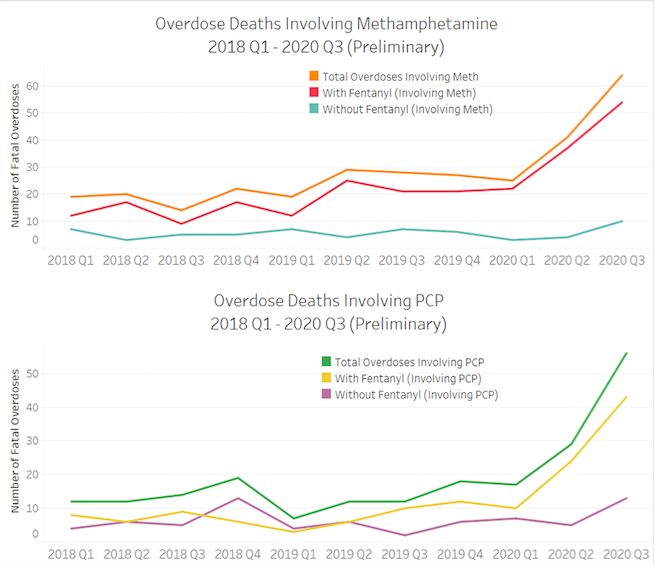 "Until recently, fentanyl was primarily being found in place of heroin and most drug sales involving fentanyl were occurring in Kensington and South Philadelphia," said Dr. Kendra Viner, director of the health department's Substance Use Prevention and Harm Reduction division. "We focused most of our outreach efforts on a subpopulation of drug users in two specific geographic regions.

"Now fentanyl is in everything and everyone who obtains drugs from an illicit source is potentially at risk. To respond we will need to ensure that all Philadelphians who use drugs are aware of the danger that this drug poses and what they can do to protect themselves."

The rise of fentanyl and other synthetic opioids has accelerated drug overdose deaths nationwide over the past decade. In 2017, 59% of opioid-related deaths involved fentanyl, compared to just 14.3% in 2010.

"Its presence in non-opioid drugs and counterfeit pills is especially concerning as individuals who prefer these drugs may have had little exposure to such a potent opioid and may be at an even greater risk for overdose," Viner said.

In the year ahead, the health department plans to lead a community education initiative to spread awareness and prevent overdoses involving fentanyl drug mixtures. The program will include distributing fentanyl test strips and naloxone, the anti-overdose drug used to counteract the effect of opioids.

The health department also will expand training for the public on opioid overdose recognition and naloxone use, as well as provide support for so-called "warm handoffs" to drug treatment from health care, jail, and community settings.