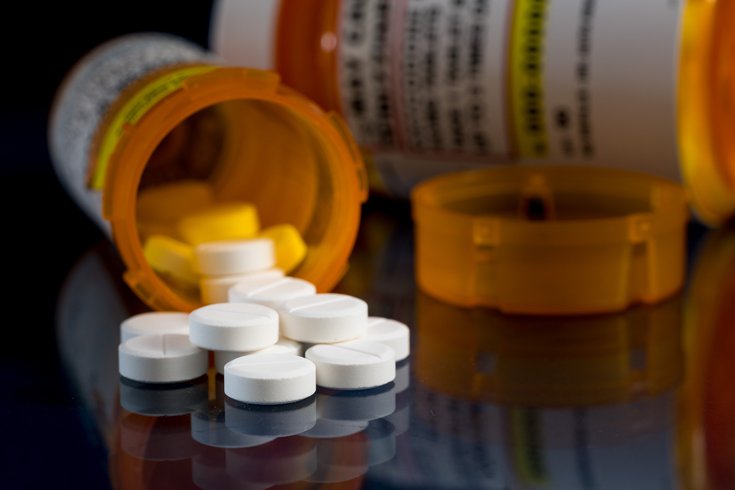 Young people, 13-25 years old, are more likely to die from mixing opioids with other drugs, not just overdosing on opioids alone, researchers find. The opioid is being mixed drugs like cocaine and crystal methamphetamine.

Young people between the ages of 13 and 25 are more likely to die from mixing opioids with other narcotics, not just overdosing on opioids alone, they found.

Teens and young adults are using other drugs like cocaine and crystal methamphetamine together with an opioid to get high, and it has caused a spike in opioid overdose deaths.

The researchers of the study, which is published in JAMA Pediatrics, found that the rate of opioid deaths that also involved stimulants  jumped 351% among young people between 2010 and 2018.

The researchers emphasized the need to focus more on teens and young adults when looking at the opioid epidemic.

Dr. Scott Hadland, a pediatrician and addiction specialist at Boston Medical Center, who is also the study's senior author, said they hope the findings can help improve outcomes and treatment options.

This trend isn't new, but has mostly been seen in adults previously. An increase among adults in what researchers call polysubstance-related overdoses – often involving cocaine or methamphetamine along with opioids – was reported between 1999 and 2018, according to data from the Centers for Disease Control and Prevention.

In the Boston Medical Center study, opioid-only and polysubstances-related opioid overdoses increased between January 1999 and December 2018 in adolescents and young adults. Those opioid overdose deaths related to the use of multiple drugs, however, increased substantially more – by 376%.

"These results emphasize that we need to be focusing on more than just opioids when treating young people with opioid use disorders," said Dr. Jamie Lim, a pediatrics resident at Boston Medical Center and Boston Children's Hospital.

"As providers we need to recognize that co-occurring substance use disorders are common, and they must be addressed simultaneously when treating opioid addictions."