The test strips have been shown to reduce drug overdose deaths, although they are still illegal at the state level 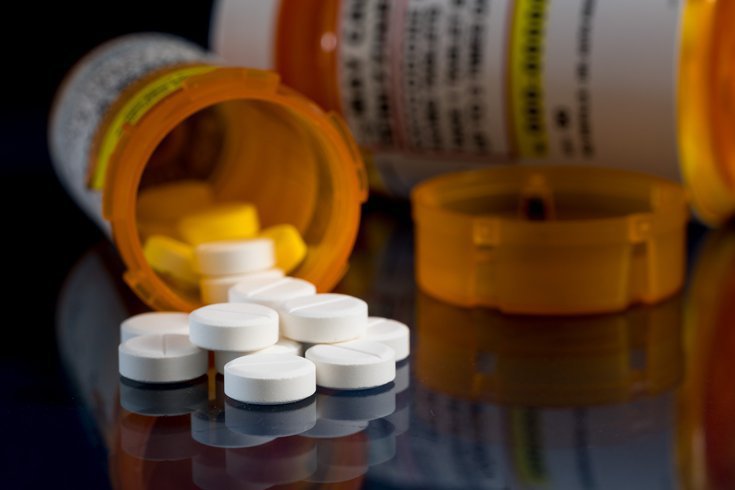 People in possession of fentanyl test strips in Philadelphia will no longer be arrested, per an executive order from Mayor Jim Kenney.

People found to be carrying or distributing fentanyl test strips, which are used to detect the presence of the powerful painkiller and can help reduce the risk of overdoses, will no longer be arrested by Philadelphia police.

These test strips can detect fentanyl in drugs to help to inform users of their risks and possibly lead to fewer drug overdose deaths, according to the Centers for Disease Control and Prevention.

These test strips remain illegal in Pennsylvania because they're considered drug paraphernalia.

"We have to use every available method to save lives while combating the opioid crisis," Kenney said. "We gain nothing by penalizing the distribution and use of fentanyl test strips, which are proven to help people assess and reduce their risk of overdose. Fentanyl test strips are a life-saving tool that we encourage people to have, use and share with others."

Up to 77% of people who used test strips and found that their drugs were positive for fentanyl took precautions to reduce the risk of overdose, research shows.

Last April, the CDC announced that federal funding can be used to purchase test strips to help curb the dramatic increase in drug overdose deaths across the country.

"These test strips save lives and by distributing them, the city is giving those struggling with substance use disorder a tool to avoid overdosing," Shapiro said. "Fentanyl is a poison ravaging our neighborhoods and is largely responsible for the dramatic uptick in overdose deaths we have suffered over the past year."

State Rep. Jim Struzzi (R-Indiana) has been pushing a bill for several years that would change state law to legalize fentanyl test strips, but it hasn't gotten much movement, WHYY reported. He introduced it again this year.

Philadelphia launched a public outreach campaign to promote information about how and why to test drugs for fentanyl. More information can be found on the city's website.

Addiction services are also available through the Department of Behavioral Health and Intellectual Disability Services, as well as the Community Behavioral Health’s 24-hour hotline at (888) 545-2600 or the 24-hour crisis line at (215) 685-6440.