Lower Merion cracks Money's list of best 50 places to live in the U.S. 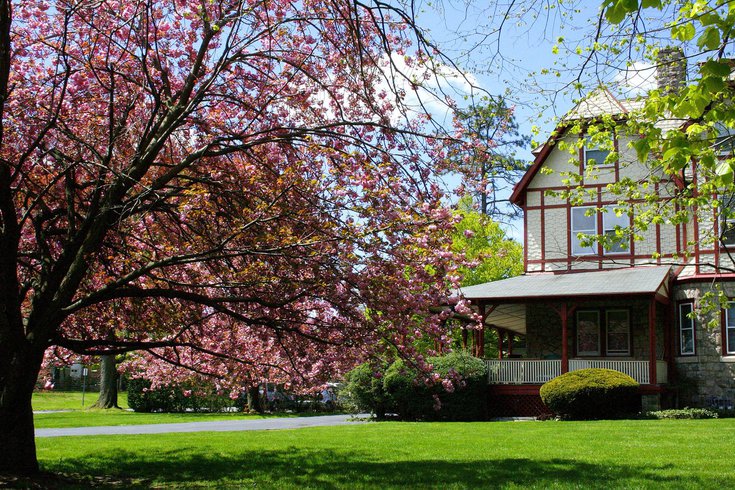 Lower Merion is one of the best 50 places to live in the United States, according to Money Magazine. The Philadelphia suburb was ranked No. 37 on the magazine's annual list.

The Philadelphia suburb of 61,535 residents was Pennsylvania's only representative on Money Magazine's latest list of the 50 best places to live in the United States, ranking No. 37. Lower Merion's appearance on the rankings marks the second year in a row that Montgomery County has produced a top-50 town after Abington was the No. 19 best place to live in 2020.

Here's what Money's Leslie Cook, a graduate of Bryn Mawr College, had to say about Lower Merion.

History and art are important aspects of life in Lower Merion. You can walk the grounds of the historic Barnes House or travel to the Barnes Foundation in Philadelphia to view the art collection. There’s also plenty of family-friendly activities, such as the Ardmore Rock ‘N Ride, an all-day block party featuring the Main Line Bike Race plus live music and a family fun zone featuring mini golf and pop-up skate park.

Money's staff created its field of 1,300 contenders by eliminating cities with populations of less than 25,000 residents or more than 500,000 residents. Cities where "the crime risk is more than 1.5x the national average" were not considered, as well as cities with declining populations, "effectively no ethnic diversity" and median income levels lower than their state's median income.

At No. 50, Paramus, Bergen County, is New Jersey's only representative on the list.