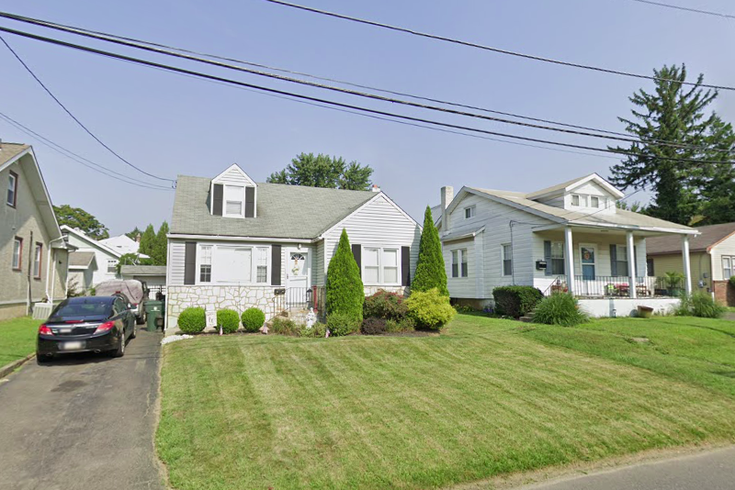 The family atmosphere of Mount Laurel landed the South Jersey township on Money magazine's annual ranking of the 50 Best Places to Live.

Mount Laurel was named the 16th best place to live, slightly edging Abington, which ranked No. 19. The townships' proximity to Philadelphia was mentioned as an advantage in both their rankings.

Money considered various factors, including employment opportunities, housing affordability and education, in developing its list. The rankings were compiled by several reporters and a group of research partners.

They first narrowed the list to include municipalities with at least 25,000 residents. They then eliminated towns with "more than double the national crime risk," an average income lower than 85% of the rest of its state, and places that lacked diversity.

That reduced the pool to 1,890 locations. In the end, Evans, Georgia topped the list. The remainder of the top five: Parker, Colorado, Meridian, Idaho, Rockwall, Texas and Columbia, Maryland.

The magazine billed the Burlington County township as a family-focused locale within a short drive of Philly and the Jersey Shore. The CoCo Key Water Resort Park, the Paws Discovery Farm and a small amusement park called the Funplex added to its family appeal.

The township is home to several health care employers, including Concentra, Aveanna Healthcare and BAYADA Pediatrics, and the defense company Lockheed Martin.

The Montgomery County township's "top-notch schools" were a prominent factor in its ranking. Seven of nine have received the Pennsylvania's Blue Ribbon award, given to distinguished public and private schools.

Abington's home affordability drew praise. Three-quarters of its population own homes, which have a median sale price of $292,000.

Cultural sites like the Abington Art Center, the Briar Bush Nature Center and Alverthorpe Park also contributed to Abington's inclusion on the list.