Biological mother of dismembered Abington teen: 'I trusted this woman' 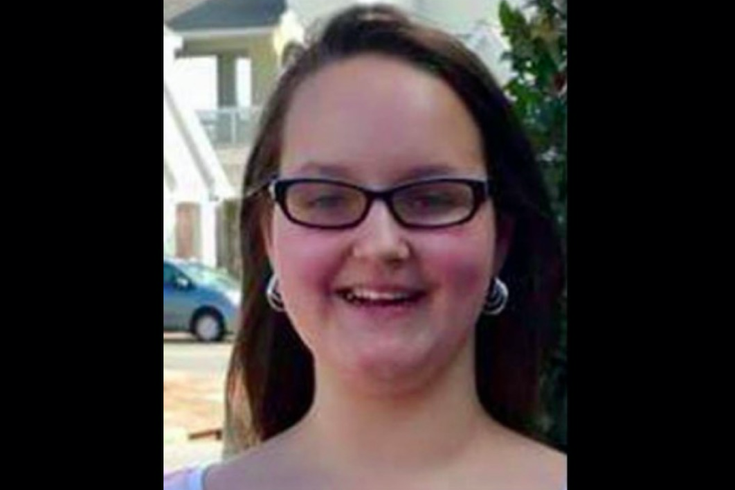 As shocking details continue to emerge in the case of Grace Packer, the 14-year-old Abington girl who was allegedly raped, killed and dismembered at the hands of her adoptive mother and her boyfriend, the child's biological mother has spoken out about her painful reaction to the crime.

In an exclusive interview with WFMZ in Allentown, Rose Hunsicker shared her grief and disappointment over Packer's death. The Reading resident was forced to place her daughter and younger son up for adoption in 2004 while dealing with challenging circumstances in her own life.

Packer's dismembered remains were found on Oct. 31 near the Francis Walter Dam in Luzerne County's Bear Creek Township. In July, she had been reported missing by her adoptive mother, 41-year-old Sara Packer, who allegedly misled investigators in their search.

Sara Packer and her boyfriend, 44-year-old Jacob Sullivan, of Horsham, were both arraigned Sunday on charges including criminal homicide, rape, kidnapping and abuse of a corpse. Prosecutors said the couple conspired to fulfill a rape-murder fantasy in the attic of Sullivan's residence, drugged Grace Packer and later strangled her to death.

Police said the break in the case came on Dec. 30 when Sullivan and Sara Packer had entered a "suicide pact" by overdosing on prescription drugs. Their hospitalizations allegedly led to a confession from Sullivan, who said the crime was planned in the fall of 2015 and Sara Packer was an accomplice, according to prosecutors.

Hunsicker said she was contacted by investigators in early October and later around Thanksgiving to provide DNA samples that could be matched with Grace Packer's remains. She was informed shortly before Christmas that the body was conclusively her daughter's.

"I was hurt, angry," Hunsicker told WFMZ. "There was no words that I could have put in, you know, anything to express my emotions and stuff about my daughter."

On Monday, it was revealed that Sara Packer had once been a child welfare worker in Northampton County, a job she held for more than seven years before she was fired amid allegations of misconduct, according to authorities.

Hunsicker said she has faith that her daughter's killers will be brought to justice.

"I know now that justice can be served for my daughter, but when I found out who it was, you know, I trusted this woman to take care of something so precious to me."