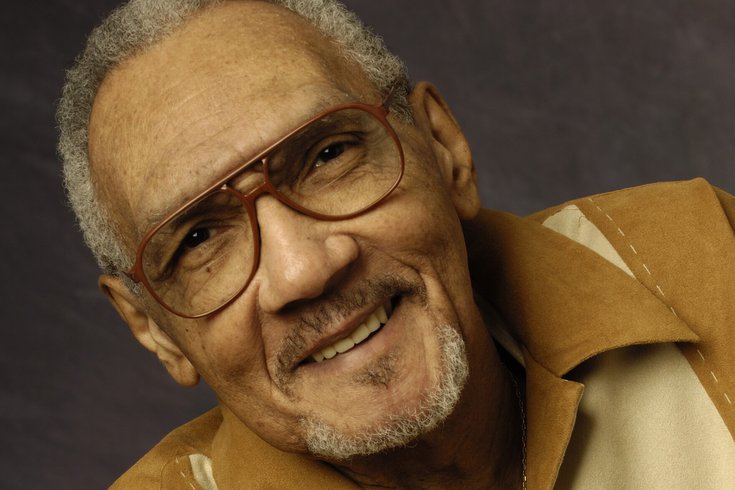 Jazz radio legend Bob Perkins, 88, will retire in June from his full-time role as a host at Philadelphia's WRTI-FM. His Sunday 'Jazz Brunch' show will continue.

Perkins, 88, has been at the station since 1997 and has a media career that has spanned nearly six decades. He is known as "BP with the GM," short for Bob Perkins with the Good Music. The host entered the Philadelphia radio world in 1967 with WDAM, where he served as a news and editorial director. He later joined WHYY with a weekend jazz show before landing at WRTI.

"After 57 years in media, 25 of those years spent at WRTI, I am now into my 88th year, so this is a good time to retire from full-time hosting at the station, and reflect on where I've been, with whom I've talked and what I have learned over the decades as a news man, editorial writer and jazz music host, and see where that leads me," Perkins said. "I look forward to the opportunity to pick up the mic at WRTI on Sundays to continue to serve all the listeners with finely-tuned ears who have said that I've helped keep jazz music alive in Philadelphia, and beyond.”

Perkins' jazz show has been broadcast Monday through Thursday from 6-9 p.m. and from 9 a.m.-1 p.m. on Sundays. Beginning in June, he will end the weekday program and continue with the Sunday broadcast on 90.1 FM.

“Bob's contributions to jazz are innumerable. He's introduced thousands, if not millions, of listeners to this music over the course of his career, delighted young and old with his signature sound, and been a tireless advocate for jazz appreciation and education," said WRTI general manager William Johnson. "He is a gentleman, a kind soul, and every bit as nice in person as you hear on-air. I'm thrilled he'll continue to host Sunday Jazz Brunch after he retires, because we all need some GM (good music) with our toast and jam!"

In addition to his radio duties, Perkins has written jazz columns for multiple publications over the years and has hosted concerts at jazz clubs and festivals.

Perkins was honored with a bronze plaque in the Philadelphia Music Walk of Fame on the city’s Avenue of the Arts in 2016 and was inducted into the Broadcast Pioneers of Philadelphia Hall of Fame in 2003, among other awards and accolades.