The remains have been identified as Erin Schweikert, an 18-year-old who went missing in September 2019 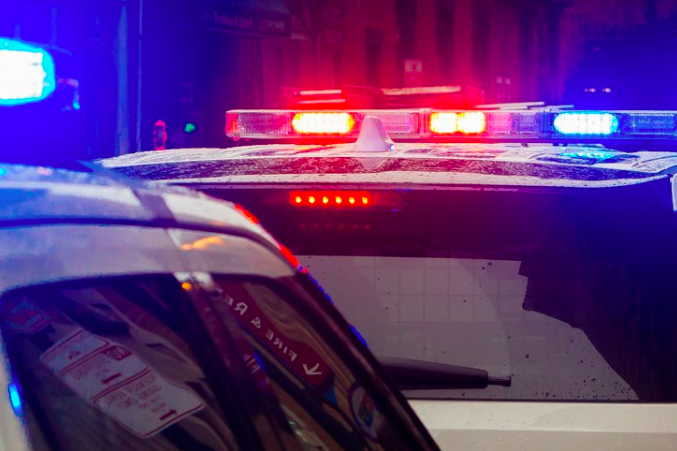 Philadelphia police discovered the decomposed remains of a woman in the basement of a Girard Estates home in South Philly on Thursday night. The woman was identified as a former missing teenager, who is suspected to be a victim of human trafficking.

An investigation is underway after police discovered the decomposed body of a woman in South Philly last night, who they have now identified.

Philadelphia sheriffs discovered the body around around 5 p.m. Thursday in the Girard Estates neighborhood, in a home located on the 2100 block of Porter Street, according to reports.

The sheriff's office and Philadelphia Police Department's Human Trafficking Task Force entered the home together. Sheriffs had a robbery arrest warrant for a female who lived in the home, and Special Victims Unit officers were investigating a tip about a missing 18-year-old woman who may have been at the residence.

There were five people in the living room of the home when police arrived – three men and two women. They were quickly taken into police custody for questioning. While searching the basement found police reportedly found the body wrapped in plastic bags and placed in a trash bin, according to CBS Philly.

Authorities suspected that the remains belong to an 18-year-old woman who went missing on Sept. 27, and who is believed to be possible victim of human trafficking.

Now the police have identified the body as Erin Schweikert, who went missing on Sept. 27 of last year in the Whitman neighborhood of South Philly. She was last seen on the 2300 block of South Lee Street, not far from the house where her body was found.

This investigation is on-going, and anyone with information should contact the Philadelphia Police Department.