State House has passed legislation, but it makes talking on the phone without hands-free connection a secondary offense 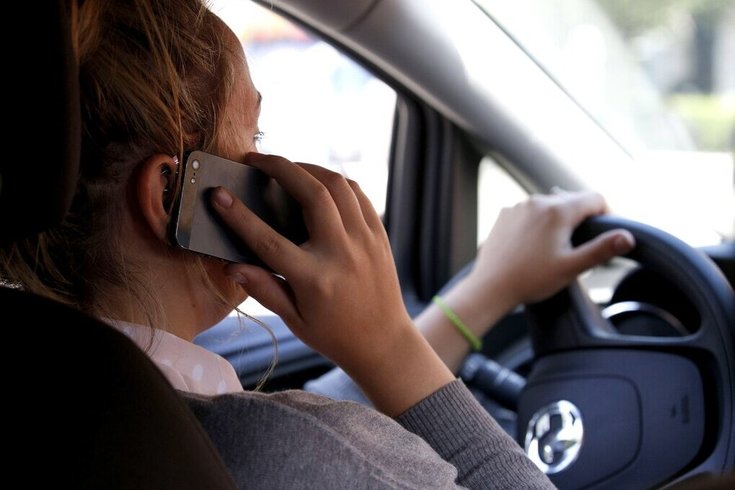 The Pennsylvania House passed a bill on Wednesday that would ban talking on a handheld device while driving. The measure would be considered a secondary violation, meaning police would not be able to pull someone over solely because they were using their cellphone.

The bill, sponsored by Rep. Rosemary Brown, a Republican from Monroe County, makes talking on a cellphone without a hands-free connection, while behind the wheel of a vehicle, a secondary offense. That means police would not be able to pullover a driver solely because they are seen talking on cellphones, but it can compound problems for drivers who get stopped for other violations.

Talking on a cellphone would result in a $150 fine on top of any primary violation. If fatal crash occurs while a driver is on his or her phone, the cellphone violation could tack a maximum of five years additional years to the sentence for vehicular homicide.

The proposed legislation passed in the House 120-74 on Wednesday, and now goes to the Senate.

Brown was "disappointed" her bill was amended to make the using a handheld cellphone a secondary offense, but noted the change was supported by the majority of House members.

"I am committed to continue to work on this legislation in the manner that I would like to see the final product end up on our governor's desk," Brown said.

Rep. Jordan Harris, a Democrat from Philadelphia, voted for the amendment citing potential racial profiling issues if the bill had passed without it.

"Racial profiling is real," he said in a statement to the House. "And as an African-American male who criss-crosses the commonwealth, I am nervous at times when I am driving in Pennsylvania."

As we enter 2020, we must recognize that racial profiling is still real in Pennsylvania. If you are a black or brown person you understand the fear of seeing those flashing lights behind you as you’re driving. My comments on the House floor today address that. pic.twitter.com/n2b3PAeKd2

Hand-held phone use would be allowed in the case of an emergency. An individual would be able to make a call if that person is trying to contact 911 or the police.