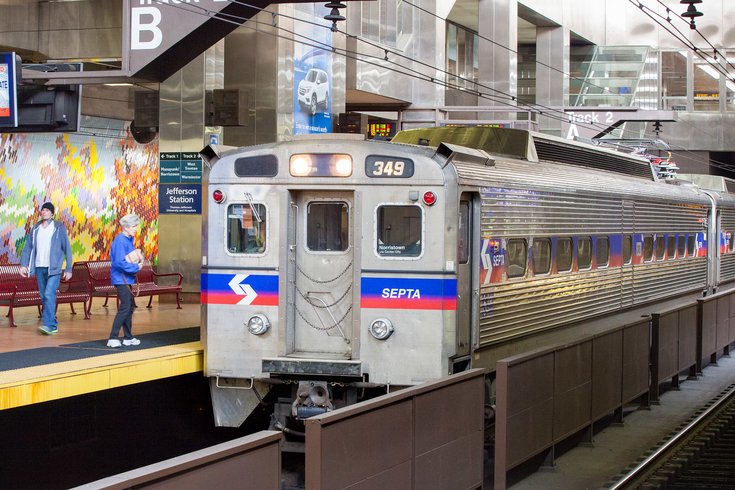 A SEPTA unit is under FBI investigation suspected of an embezzlement scheme involving managers of the division and their vendors. Many of these managers have departed from their jobs since the investigation was launched mid-2019.

UPDATE: Robert L. Lund Jr., the head of the SEPTA unit reportedly under investigation by the FBI, was just promoted to one of the top-ranking positions at the transit authority, according to WHYY.

Lund was head of SEPTA’s Engineering, Maintenance and Construction office since 2012. His new job is SEPTA deputy general manager. Lund will be paid $265,000 a year, a raise of nearly $60,000 compared to his previous position.

Dozens of SEPTA managers have been fired, taken indefinite leave from their jobs or retired during an ongoing FBI investigation into some of the transportation authority's finances.

WHYY and PlanPhilly reported on Tuesday  that about 30 managers left  SEPTA’s Engineering, Maintenance and Construction  office in 2019. The authority's payroll records show most of the departures occurred after a potential fraudulent spending scheme was first revealed last July , according to PlanPhilly.

The FBI's investigation is focused on the SEPTA unit and its possible misuse of invoicing and agency credit cards. These offenses may have resulted in a loss of hundreds of thousands of dollars to SEPTA, which has $1.49 billion operating budget.

SEPTA's inspector general initiated the investigation last year, and then it was taken on by the FBI, which has not filed any criminal charges, to date.

However, the FBI has launched investigations into outside vendors who it suspects may have colluded with EM&C to aid in its misspending.

Fraudulent charges by the EM&C were most likely hidden within legitimate purchases on managers' credit cards, and the excess funds were kept by both managers and the vendors they did business with, the Inquirer reported.

A Delaware County construction company, MSI Tool Repair and Supply, is suspected of involvement and was visited by federal agents last fall. Transportation Parts Suppliers in based Bellmawr, New Jersey, was searched by agents on the same day.