Vanessa Smallwood had been missing since 2014 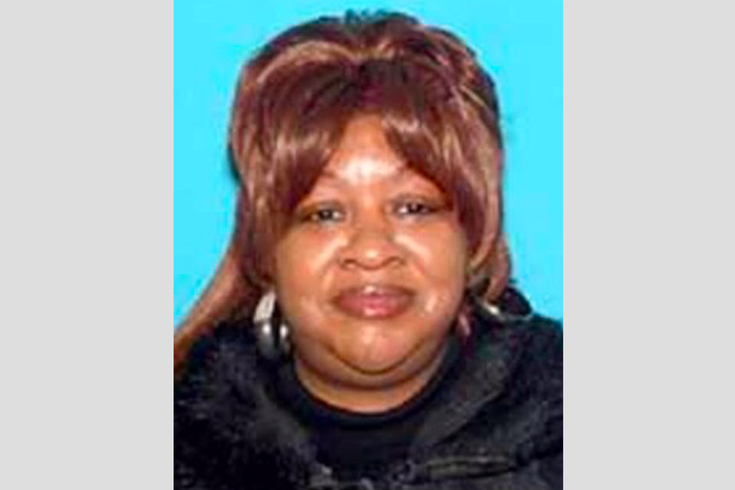 Police identified the human remains found in a crushed vehicle at the base of the Salem River in Salem City, New Jersey on Thursday as a woman who had been missing for six years.

The car was found near the Port of Salem by diving contractors who were doing an inspection to check for obstructions in the water that could interfere with shipping. The car was then taken from the water.

The autopsy conducted on Friday identified the woman as Vanessa Smallwood, who was 46 years old and living in Burlington Township in Burlington County when she vanished from Cherry Hill in January 2014, according to an FBI flyer at the time. Smallwood was last seen in late January at a dry cleaners in Cherry Hill. She was reported missing in February 2014.

Smallwood’s husband went into the dry cleaners while she waited outside in a 2005 Chrysler Town & Country minivan, according to reports at the time. When he came out, she and the vehicle were gone. The vehicle pulled from the river was a Chrysler, but the year and model could be not be immediately identified.

Smallwood, who worked for a contractor at Philadelphia International Airport but was out on disability, had three adults sons.

A ping from Smallwood’s cell phone was detected at one point in Clayton in Gloucester County, according to the FBI flyer. But since then, there has been no reported activity on her credit or debit cards.

The cause of death has yet to be revealed, but officials believe there is no indication of a crime.

“Based upon the medical examiner’s examination, it does not appear as if there was any foul play,” Salem County prosecutor John T. Lenahan said to NJ.com.