Boyertown votes to allow use of guns, ‘deadly force’ in school buildings 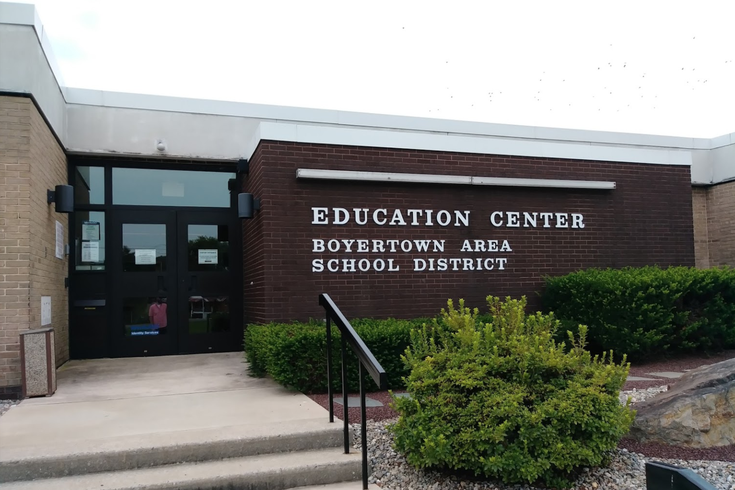 The Boyertown Area School District school board voted this week to allow retired and off-duty police officers to be armed and authorized to use deadly force in school buildings.

The school board voted on adopting a policy on the “use of force” at a meeting on Jan. 8. The policy explained that the school district “acknowledges that recent school incidents involving violence require that [the district] take a pro-active approach.”

The policy says police officers will be authorized to use deadly force for two reasons:

1. To protect the police officer or others from what is reasonably believed to be a threat of death or serious bodily harm.

2. To prevent the escape of a fleeing felon whom the officer has probable cause to believe will pose a significant threat to human life should escape occur.

Police officers are required by the policy to identify themselves and state their intent to shoot before using deadly office, where possible. They are also prohibited from firing warning shots, and from firing into crowds.

Superintendent Dana Bedden, the Pottstown Mercury noted, wrote a letter to the community saying the officers will meet “all of the educational and training requirements including all continuing education and continuing required training that would permit them to serve as a police officer in a local jurisdiction.”

In Tamaqua, Pennsylvania, parents are suing the school district over a policy allowing teachers to carry guns in schools.

At least 113 people were killed or injured in school shootings in 2018, according to the BBC.