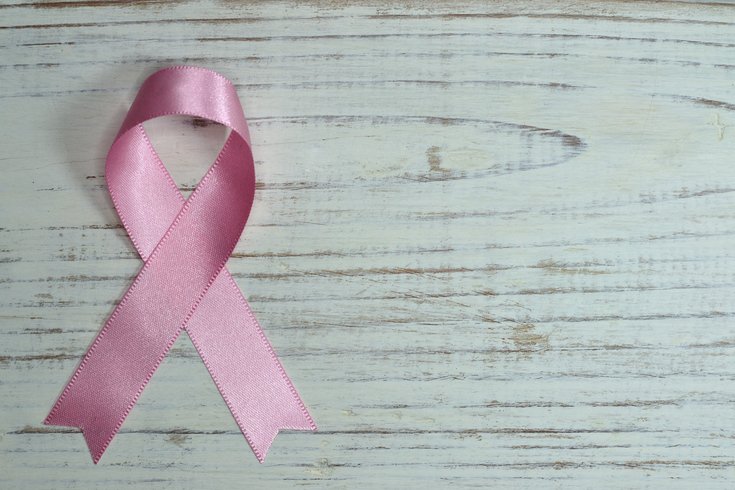 Losing weight after the age of 50 may decrease a woman's risk of developing breast cancer, a new study suggests. Researchers found that women who lost between 4.5 and 10 pounds lowered their risk by 13%.

Post-menopausal women who can lose weight and keep it off have a lower risk of developing breast cancer than women who maintain their weight, a new study says.

Previous research has shown that obesity increases breast cancer risk. The new study, published in the Journal of the National Cancer Institute, is the first to show that risk may be decreased through weight loss.

The more weight a woman loses, the lower her risk of developing breast cancer, the study found.

The findings suggest that women may be able to modify their risk of developing breast cancer. But researchers warned that despite the association between weight loss and breast cancer risk, they could not prove it was causal.

Researchers tracked data from 180,885 women for 10 years by using the Pooling Project of Prospective Studies of Diet and Cancer, a consortium that studies associations between dietary factors and cancer risk. There 6,930 women who were diagnosed with breast cancer during that period.

There are roughly 268,600 new cases of breast cancer diagnosed every year, according to the American Cancer Society. About one in 38 women will die from breast cancer. It kills about 41,760 women every year and is the second-leading cause of death in women.