The D.C. medical examiner deemed the New Jersey native had no internal or external injuries, and found no evidence of an allergic reaction to chemical irritant spray 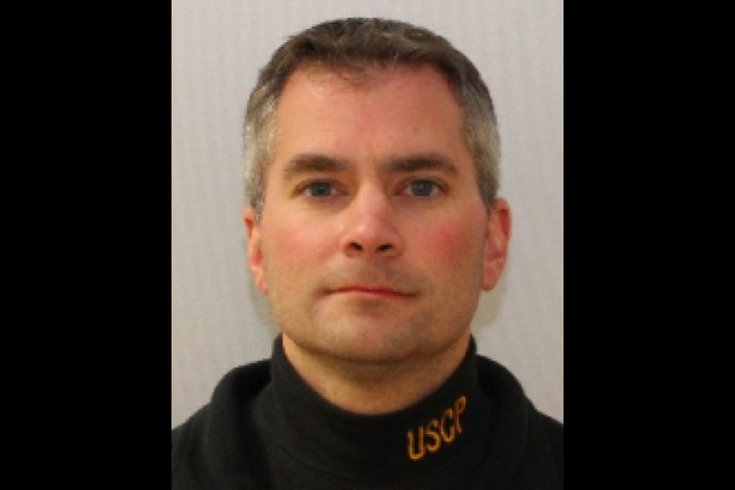 Capitol Police officer Brian Sicknick's cause of death was revealed Monday after months of speculation and uncertainty.

Capitol Police officer Brian Sicknick suffered two strokes and died of natural causes one day after he faced off with rioters at the Jan. 6 insurrection at the U.S. Capitol, officials said Monday.

This ruling, released by the District of Columbia's chief medical examiner, will make it a challenge for the Justice Department to pursue homicide charges against the two men charged with attacking Sicknick, the Washington Post reported.

Sicknick, 42, grew up in South River, N.J., and for the past 14 weeks his cause of death remained under investigation.

Charges were filed against two men last month for allegedly spraying a chemical irritant in Sicknick's face, though the medical examiner noted no evidence of an allergic reaction caused by the spray was found. The medical examiner determined that Sicknick collapsed 7 hours and 40 minutes after he was sprayed and died 24 hours after that.

Previous reports said he died from blunt force trauma sustained during the riot at the Capitol, though that was later proven to be false as well, as the examiner found no evidence of internal or external injuries.

While Sicknick's official cause of death was a stroke, the medical examiner said "all that transpired played a role in his condition," according to The Post.

"This does not change the fact Officer Sicknick died in the line of duty, courageously defending Congress and the Capitol," the U.S. Capitol Police said in a statement. "The United States Capitol Police will never forget Officer Sicknick’s bravery, nor the bravery of any officer on January 6, who risked their lives to defend our democracy."

Following his death, Sicknick was laid in honor at the Capitol after two South Carolina Republicans, Rep. Ralph Norman and Sen. Tim Scott, passed a bill to do so, as well as pay for his funeral expenses and install a commemorative plaque in the building.

Sicknick's death was investigated by D.C. police, Capitol Police and the FBI.