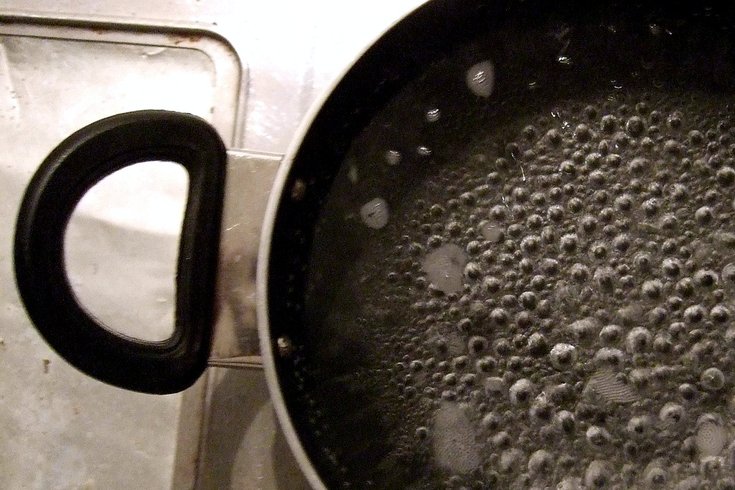 Several communities in Bucks County are under a boil-water advisory.

The advisory, posted Thursday evening and extended to Sunday for residents around Yardley, warns of turbidity, or cloudiness, in drinking water.

According to Pennsylvania American Water, water samples taken on Thursday showed turbidity levels above the regulatory standard. Disease-causing organisms are more likely in water with high levels of turbidity.

The utility said it was caused by "issues in the filtering process at our water treatment plant."

Water should be boiled for a minimum of one minute before consumption and food preparation until further notice, it said.

Water tankers are available at these locations, the utility said:

All schools and offices in the Pennsbury School District schools were closed on Friday. A number of district schools have water provided by the utility.

According to the EPA, higher turbidity levels are often associated with higher levels of disease-causing microorganisms such as viruses, parasites and some bacteria, which can cause symptoms like nausea, cramps, diarrhea, and associated headaches.

Pennsylvania American Water said residents will be notified when the issue has been corrected and there is not longer a need to boil water. For more information and a map of the affected area, go to the utility's website and select Alert Notifications.