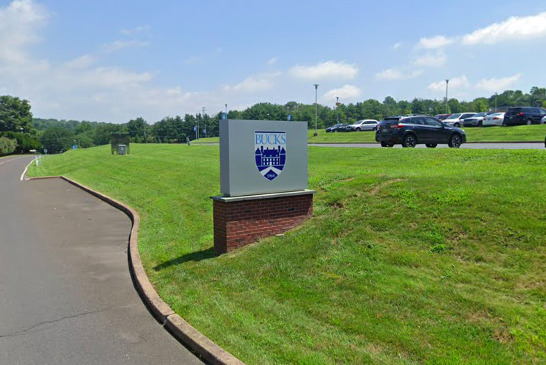 Bucks County Community College, located in Newtown Township, was targeted in an alleged conspiracy that preyed on an elderly fraud victim to divert funds for fraudulent purposes.

Charges have been filed against Precious A. Etsekhume and Kathryne Ivana Simon, both 27, in connection with the alleged scheme that was reported to authorities in January.

College personnel contacted police on Jan. 16 in regards to a suspicious transaction that occurred in November of last year.

The defendants allegedly used an email address with a domain name that BCCC staff believed to be legitimately associated with a construction company the college had conducted business with in the past.

During the email exchange, BCCC was instructed to transfer $407,516.51 to an account provided as part of the scheme.

Later, the actual construction company contacted the college and it was discovered that the funds had been diverted for fraudulent purposes.

Investigators traced the business bank account to an elderly fraud victim in New Jersey. The defendants allegedly had befriended the victim through an online dating site the year prior.

Etsekhume and Simon allegedly spent the money on purchases including clothing, plastic surgery and other money transfers.

Both women are charged with dealing in proceeds of unlawful activity, receiving stolen property and criminal conspiracy.

Police did not indicate whether additional charges may be pending against anyone else.