The business of bees and beekeepers: Harvesting honey

Where to get the sweet treat in Philly 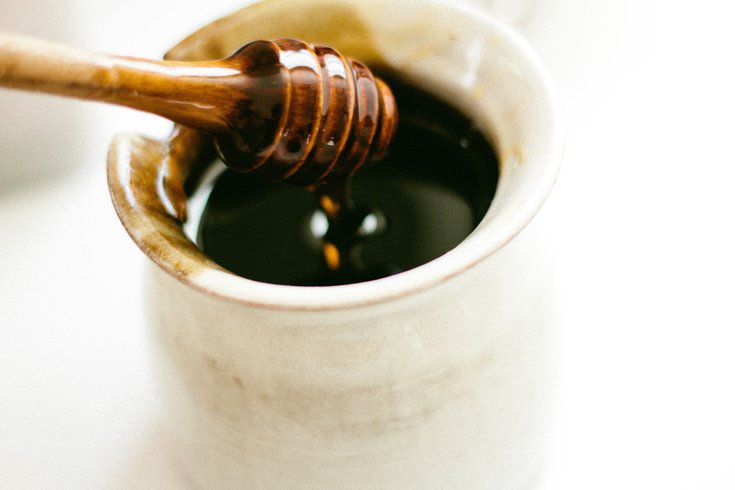 From fighting dandruff and allergies to treating coughs and cuts, honey has many health benefits.

Since the days of our early ancestors, honey has been creating a buzz for its seductive color, sweetness and many health benefits.

But did you know the stuff sold on supermarket shelves isn’t the same, or as good as, honey directly from the hive?

Don’t fancy flirting with bees to get to the sweet stuff? Befriend a (brave) beekeeper. 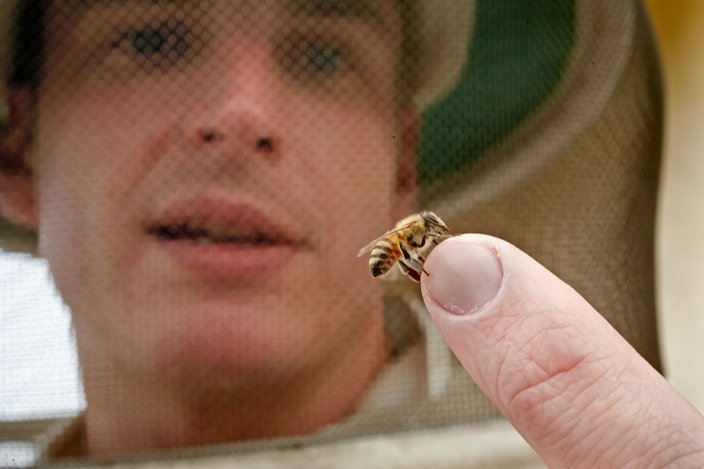 In this photo taken Friday, Jan. 31, 2014, a bee sits on the finger of HoneyLove.org founder and beekeeper Rob McFarland, who has kept a beehive filled with 25,000 bees on the roof of his Los Angeles house for the past three years. (Damian Dovarganes/AP)

WHERE TO GET LOCAL HONEY

According to the Philadelphia Bee Co., which provides residents with locally produced bee products, including honey, wax and pollen, the city is a sweet spot for honeybees with its large number of trees and urban gardens.

We Bee Brothers also harvests and sells local honey, including spring honey, which is typically lighter in color than fall varieties.

Keep a lookout for locust honey, the first springtime variety produced in Pennsylvania. It is made from the blossoms of the locust tree. 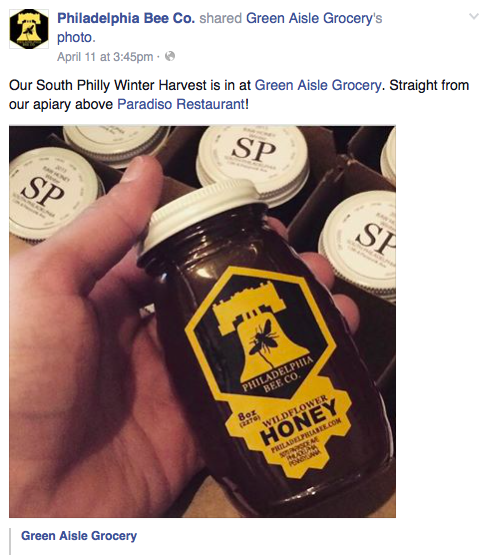