The location is in the so-called 'bullseye of America's internet' 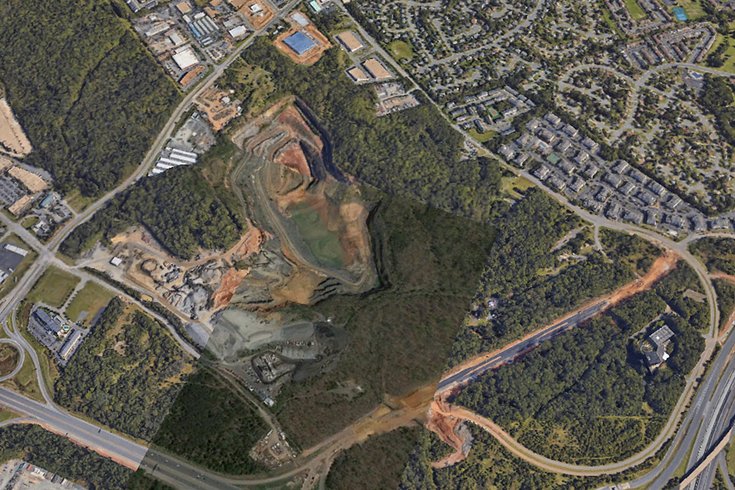 Amazon's HQ2 could land in this area of Northern Virginia, just east of Dulles International Airport.

Evidence is mounting that Amazon could select Northern Virginia to house its second headquarters, dubbed HQ2, according to Business Insider.

The online retailer has been expanding its presence in Northern Virginia, according to the report.

Amazon is adding a new headquarters for its cloud service just three miles from the proposed, 26-acre site in Loudoun and Fairfax counties.

The company also plans to build a 600,000-square-foot data center campus nearby, adding to some 30 data centers already located within 15 minutes of the proposed site.

The Northern Virginia site rests within Data Center Alley, an area affectionately dubbed the "bullseye of America's internet." About 70 percent of the world's traffic flows through data centers located in the region, the Business Insider said.

Plus, the proposed site also meets Amazon's requirements to be located near an international airport and public transportation.

The Seattle-based company plans to invest $5 billion into building a second North American headquarters, which will accommodate as many as 50,000 high-paying jobs. The campus is expected to be equivalent to its current headquarters.

Amazon expects to announce its decision later this year. In January, it named Philadelphia and Pittsburgh among 20 finalists. There also were three finalists located in and around Washington, D.C.