By Camden County Board of Commissioners 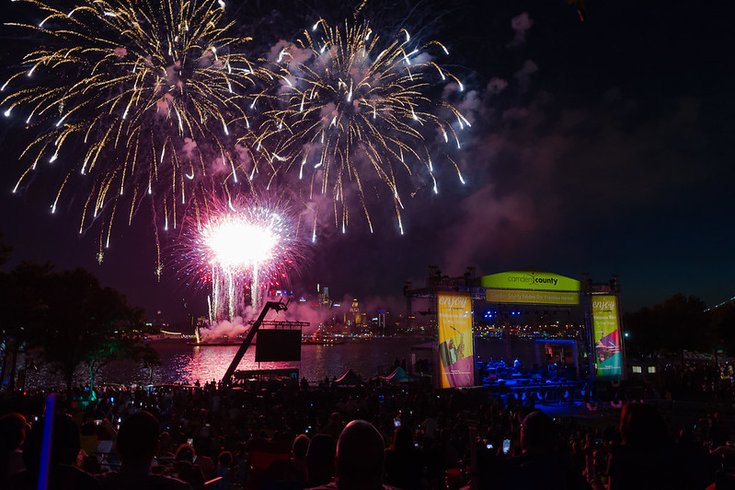 The Camden Waterfront is set to be a prime destination for Fourth of July fun this year with the 2022 Freedom Festival bringing thousands of people to Wiggins Park to enjoy live music, a spectacular fireworks show, food, beer and more. The festival is part of Camden County’s Summer Parks Concert Series, which will bring a full lineup of family-friendly free concerts to the Camden Waterfront, Cooper River Park and Haddon Lake Park all summer long.

The Freedom Festival celebration kicks off at 5 p.m. with a salute to America and our veterans by the Tri-County Symphonic band and will be followed by live performances by Travel Lanes at 6:30 p.m. and The O’Jays at 8 p.m. The evening will then culminate with a Fireworks Spectacular over the Delaware River at 9:30 p.m.

In addition to the Freedom Festival, Wiggins Park will host the following lineup of talented artists throughout the summer:

You can find additional information, updates, weather cancellations, and more on the Summer Concert series at camdencounty.com.

Camden County Board of Commissioners