Deaths by cancer on a steady 25-year decline in the United States, new report finds

But the trend is not reflected in all populations, American Cancer Society notes 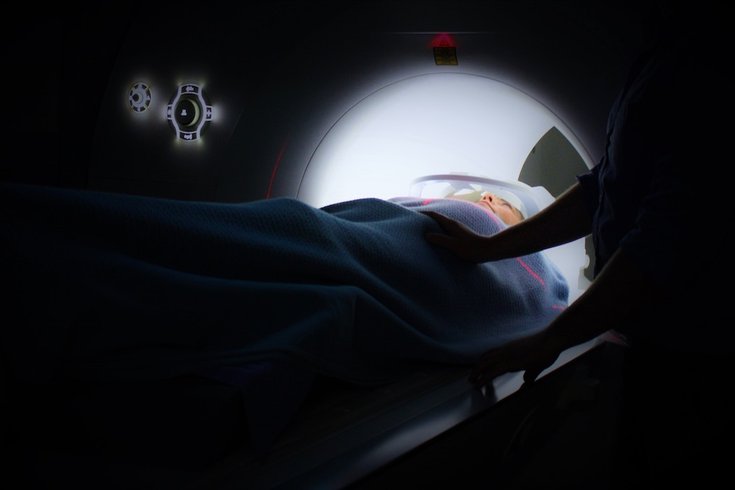 The death rate from cancer in the United States has seen a steady decline in the past 25 years, according to annual statistics from the American Cancer Society (ACS).

Between 1991 — the peak year for cancer deaths — and 2016, the cancer death rate for men and women combined had fallen 27 percent, according to a study by the American Cancer Society, published Tuesday in CA: A Cancer Journal for Clinicians. This downswing converts to an estimated 1.5 percent per year and more than 2.6 million deaths avoided over the 25-year study period, according to the ACS.

The American Cancer Society credits the drop in cancer mortality to steady reductions in smoking and advances in early detection and treatment. But the organization notes the trend is not reflected in all populations — the racial gap in cancer deaths is slowly narrowing, but socioeconomic inequalities are widening.

For example, cancer rates are generally highest among African-Americans and lowest for Asian-Americans. The cancer death rate in 2016 was 14 percent higher in blacks than in whites, which narrowed from 33 percent in 1993.

While these cancers are on the decline, incidence rates of other cancers, including melanoma and cancers of the thyroid and pancreas, are on the rise, U.S. News reports.

The report states that 71 percent of U.S. cases "are potentially preventable because most risk factors are modifiable." U.S. News explains further:

But residents living in poorer counties, with double the prevalence of smoking and obesity as well as lower cancer screening prevalence and later-stage diagnosis, experienced a 20 percent higher overall cancer mortality rate than those in the most affluent counties between 2012 and 2016.