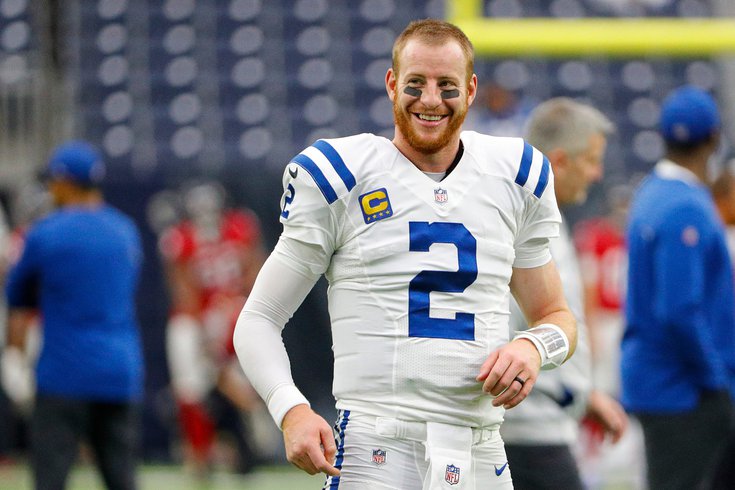 The Colts have averaged 66.1 snaps per game through their first 16 games. They're on pace to play 1,123 offensive snaps this season, which means that Wentz would need to play around 842 snaps to reach the 75 percent threshold. He has now played roughly 122.9 percent of the projected necessary snaps.

The Eagles won't ever "clinch" the first-round pick from the Colts until the season is complete, but it is a near certainty that they will get it.