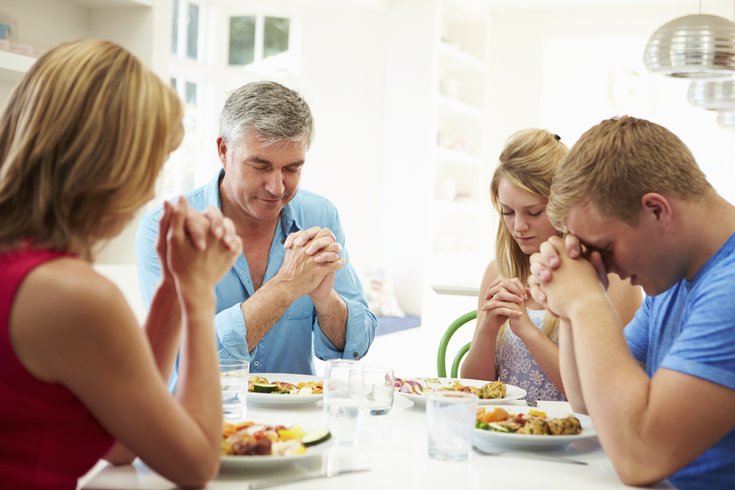 A survey of U.S. Catholics found that while most believe in God and have faith their prayers are heard, many don't think it's important to celebrate the basic sacraments beyond baptism.

The survey was conducted by the Center for Applied Research in the Apostolate and commissioned by the Holy Cross Family Ministries in preparation for Pope Francis' visit to Philadelphia in September, according to The Huffington Post.

About 1,000 self-identified U.S. Catholic parents participated in the survey from September to October 2014.

According to Susan Wallace, marketing director for the Holy Cross Family Ministries, the findings shed light on the challenges the Catholic Church faces in retaining its followers and will be used to identify and create resources that could help strengthen Catholics' relationship with God.

“These are red flags for the future, Mark Gray, a co-author of the research at the Center for Applied Research in the Apostolate told The Huffington Post. “If you don’t have First Communion and you’re not confirmed, you are more likely to leave the faith as an adult. You can’t take Communion or really practice your faith.”

On a more positive note, the survey found three in four parents (76 percent) say they pray every day, one in four as a family.