Lettuce grown in Salinas, California, should be avoided and disposed of, according to the CDC 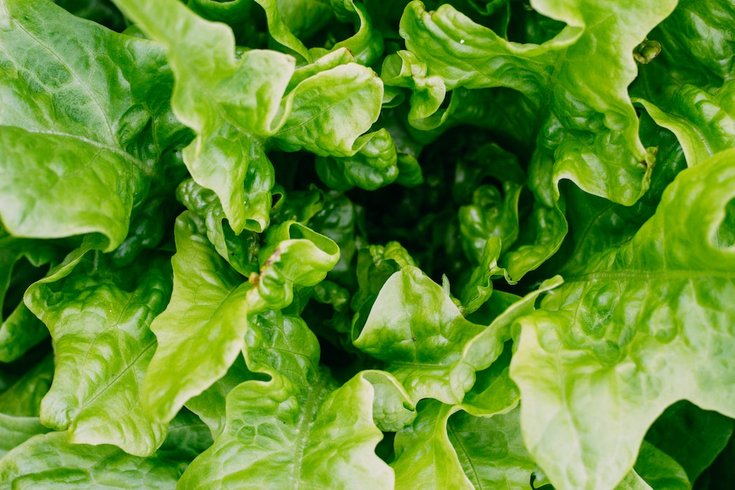 Bagged mixes, heads and all other forms of romaine lettuce has been recalled due to a potential E.Coli outbreak.

The Center for Disease Control and Prevention issued a multi-state E. coli outbreak warning Friday in connection with romaine lettuce from a popular California growing region.

Consumers should not eat lettuce grown in the Salinas, California, growing region, according to the CDC, and should instead throw it away. As of Friday evening, 40 people have been infected with E. coli across 16 states, including 28 hospitalizations and five cases of hemolytic uremic syndrome, a type of kidney failure, according to the CDC.

The FDA told CNN that if consumers can't verify where their romaine lettuce was grown, they should choose to be safe rather than sorry.

"If romaine lettuce does not have labeling information for its growing area or the source cannot be confirmed, consumers should not eat or use the romaine," Frank Yiannas, the FDA's deputy commissioner for food policy and response, told CNN. "Restaurants and retailers should not serve or sell romaine lettuce if they cannot confirm it is from outside Salinas."

Pennsylvania has three reported cases of E. Coli that have been linked to the outbreak, according to the CDC, and New Jersey has one case. Only California, Ohio, and Wisconsin have reported more cases than Pennsylvania.

After disposing of the potentially contaminated romaine, the CDC also encourages individuals to wash and sanitize drawers and/or shelves in refrigerators where romaine was stored, to limit the spread of the outbreak.

People infected with E. coli begin to show symptoms roughly two to eight days after swallowing the germ, according to the CDC. Symptoms vary, but range from stomach cramps to diarrhea and vomiting.

The warning comes almost one year to the day after the CDC issued a major E. coli warning in relation to romaine lettuce grown in Spokane, Washington.