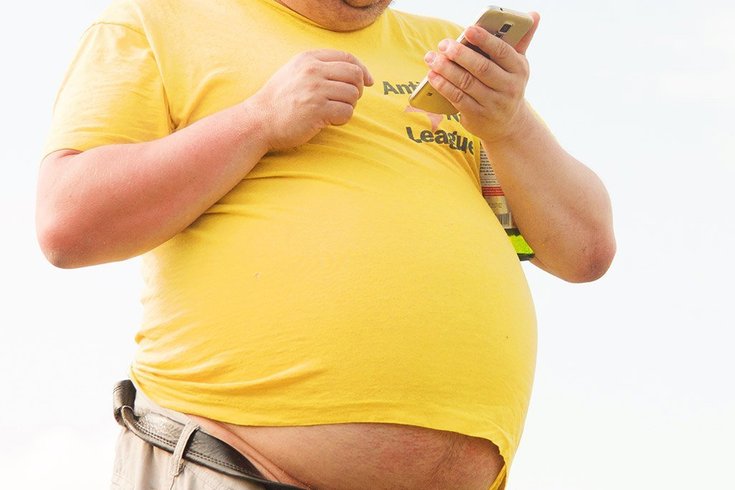 More than 40% of Americans are obese and nearly 10% are severely obese, according to a CDC study.

The percentage of Americans who are obese has risen sharply in the last two decades according to a study released by the U.S. Centers for Disease Control and Prevention.

Researchers also found that the number of percentage of Americans with severe obesity increased from 4.7% to 9.2% over the span of the study. Severe obesity, defined as having a BMI of at least 40, was higher among women than men.

Among adults, the prevalence of both obesity and severe obesity was the highest among black adults, at 49.6%. The lowest rate was among Asian adults, at 17.4 percent.

The study analyzed data from the National Health and Nutrition Examination Surveys, which are used to monitor the health and nutritional status of U.S. citizens. Participants were subjected to physical exams and interviews.