It even affects dating, with women sharing stories of being 'glutened' from kissing an unsuspecting guy 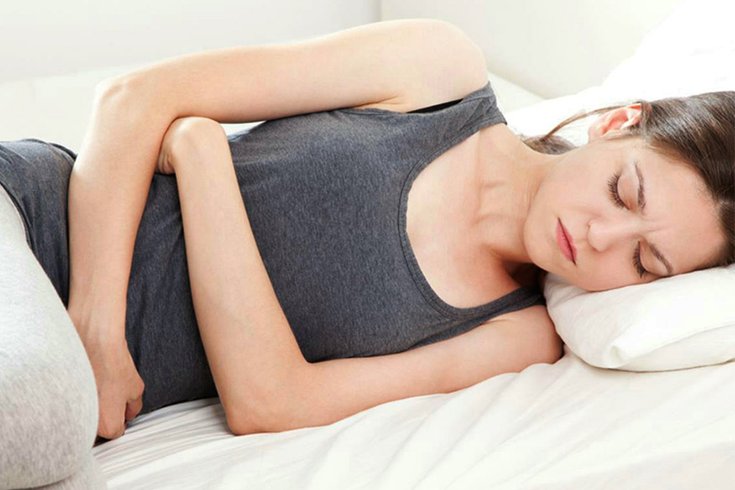 Celiac disease is estimated to affect about 1 in 100 people worldwide, but diagnoses are climbing for millennials, according to Dr. Ben Lebwohl, director of clinical research at the Celiac Disease Center at Columbia University.

“This is due to a combination of increased awareness, leading to increased testing, but also due to rising rates of celiac disease in the first place” among other age groups, older and younger, he said.

Lebwohl added that one theory for why celiac disease seems more prevalent today than in previous generations is that it is related to our modern relationship with germs, that is more antibiotics and fewer or different kinds of infections early in life.

Suzy Reynolds, 26, who is studying to be an occupational therapist in Dover, Delaware, was first diagnosed with celiac disease at 22, after experiencing some unusual symptoms while on Senior Week in Dewey Beach in 2014.

The damage to the villi in her small intestine was so severe that she is still unsure how long she had celiac disease before the symptoms started.

She thinks it might have been triggered by a bad bout of food poisoning while she was studying abroad in Laos. Research suggests that a celiac disease diagnosis could happen 6 months after a severe gastrointestinal trauma. But looking back on her childhood, she also thinks there might have been signs even then.

For Reynolds, the social aspects of managing the disease is the most challenging. At home, cooking gluten-free is not an issue, but when she is out at a restaurant or invited over someone else’s house it can get tricky.

“We make so many decisions each day about what we put in our mouths. For those of us with celiac disease, every single time we have to think, is this going to poison me?" – Suzy Reynolds

She can’t do potlucks or if she is over someone’s house where they order pizza, she has to make sure she has something else to eat. Traveling and always being on the go can be difficult too because fast food is not an option. She is also a little wary when she goes out to eat at a restaurant because when people hear gluten-free they don’t always take it seriously.

“When I go out to a restaurant I never say gluten-free diet. I always explain that I have celiac disease unless they don’t understand what that is. I am kind of worried that they will spit in my food if I don’t tell them that I have an actual disease.

“We make so many decisions each day about what we put in our mouths. For those of us with celiac disease, every single time we have to think, is this going to poison me?” she added.

She explained that adjusting to life with celiac disease can also impact how millennials date. Her friends have shared stories of being “glutened” from kissing a guy they just started dating but haven’t told them about their celiac disease yet.

“Millennials tend to be low key non-committal already so introducing such a serious ‘negative’ aspect into the relationship so early on is a huge concern,” she said.

Laura Boone, 29, development manager for the Celiac Disease Foundation, was a senior in college when she was first diagnosed with celiac disease. Symptoms started in her sophomore year of college, when she started having these episodes where her hands and feet would clench into balls and she experienced vertigo, nausea, migraines and diarrhea. She also got canker sores in her mouth, and lost 30 pounds.

“When you are sick for that long you start to think you are crazy .... No one wants to be diagnosed with a lifelong disease but I was just so grateful to have a diagnosis.” – Laura Boone

It took a while to get to the root of her problems because most of her symptoms were neurological, and no one could determine why she was feeling so sick.

“When you are sick for that long you start to think you are crazy. You think, is it in my head? No one wants to be diagnosed with a lifelong disease but I was just so grateful to have a diagnosis,” she said.

Even after her diagnosis, it was still isolating at first. All her friends were focused on growing their careers and meeting their future husbands and she was just learning the ropes of her new reality. Should she eat before going out? Should she even go out?

While celiac disease is mostly controlled by diet, about 30 percent to 50 percent of patients still experience symptoms and show damage to their intestinal villi even on a strict gluten-free diet, in large part because of cross-contamination from shared cooking tools and surfaces, mislabeled foods and gluten hidden in medicines and makeup. 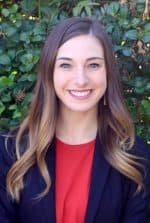 Laura Boone is development manager for the Celiac Disease Foundation. She was diagnosed in 2011.

Boone said there are a few medications in the pipeline which will hopefully allow celiac patients not worry so much about cross-contamination and hidden gluten.

The number of people with celiac disease still undiagnosed is also a big concern in the celiac world.

According to Beyond Celiac, a non-profit advocacy organization based in Ambler, Montgomery County, about 83 percent of Americans with celiac disease are still either undiagnosed or misdiagnosed leaving them at risk for long-term health complications like type 1 diabetes, multiple sclerosis, dermatitis herpetiformis, anemia, osteoporosis, infertility and miscarriage, vitamin and nutrient deficiencies and even certain types of cancers.

Unfortunately, Lebwohl said that making the time to go to the doctor to get tested for celiac disease is a challenge for busy young adults.

“We’ve actually found that men in their 20s are much less likely than women in that age group to get diagnosed, and this might be because women are more likely to have regular preventive health care visits when they follow up with their gynecologist, while young men might go for many years without going to the doctor,” he said.

It is important to get tested as early as possible if you are experiencing symptoms. Here is a checklist of symptoms.

Testing usually includes a blood test for celiac disease antibodies and then an endoscopy to check the status of the villi in your small intestine. You need to be eating gluten when you get either one of these tests done otherwise it can come back with a false negative.