The HPV vaccine is the best tool for lowering risk, but a healthy diet provides added benefits 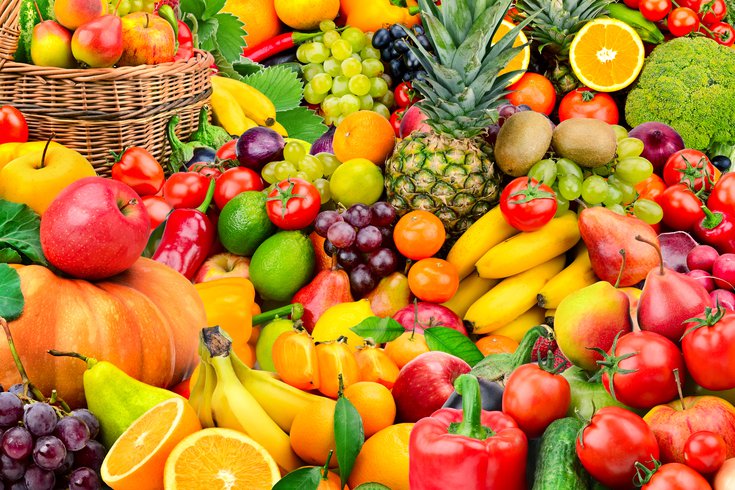 A Mediterranean diet has been associated with a lower risk of HPV infection and cervical cancer. It focuses on consuming fruits, vegetables, beans, healthy fats and fish.

Most education on cervical cancer prevention focuses on the dangers of human papillomavirus, a sexually transmitted infection that is the main cause of the cancer. But a woman's diet also can have a strong influence on her risk.

A woman's diet can make it more difficult to shake a HPV infection, scientists say. Studies have shown that a low intake of fruits and vegetables more than doubles a woman's risk of developing cervical intraepithelial neoplasia when she has a high amounts of HPV. This condition is a precursor to cervical cancer.

Lack of certain micronutrients, such as carotenoids, folate and vitamins C and E, may hamper the body's ability to clear a HPV infection, research suggests.

Cervical cancer is the third most common gynecologic cancer in the United States. The American Cancer Society estimates that about 14,000 people will be diagnosed with it in 2022.

And according to the U.S. Centers for Disease Control and Prevention, HPV is responsible for up to 99.7% of cases.

An HPV vaccine administered as two doses between ages 9-14 has been proven to reduce the risk of cervical cancer, but there are other factors that may play a role in a woman's individual risk.

Experts say there a clear link between diet and nutrition, the progression of HPV infection, and the subsequent development of cervical cancer.

A Western diet — high in saturated and trans fats, added sugars and sodium — increases chronic inflammation which may make an HPV infection hard to control and lead to the development of cervical cancer, research shows.

A Mediterranean diet, however, has been associated with a lower risk of HPV infection and cervical cancer. It focuses on consuming fruits, vegetables, beans, healthy fats and fish.

The intake of antioxidants, such as carotenoids, lutein, zeaxanthin and beta carotene and vitamins C, E, and A, may curb the growth of cervical cancer, particularly in women who smoke, studies suggest.

Data also suggests the nutrients folate and lycopene may stop the progression of HPV to cervical cancer.

What is clear is that overall dietary patterns and the intake of specific nutrients play different protective roles during the development of cervical cancer.

According to Medical News Today, people should eat more fruit and vegetables and complex carbs, such as whole grain rice, pasta, bread and couscous, as well as nuts, seeds and olive oils. Foods to limit or avoid include red meat, processed foods and those high in added sugar and saturated and trans fats. Diets rich in animal-based and industrially processed foods promote the growth of cancerous tumors.