A 2020 audit of the popular Mexican food chain identified 30,660 infractions across 85 locations in the state 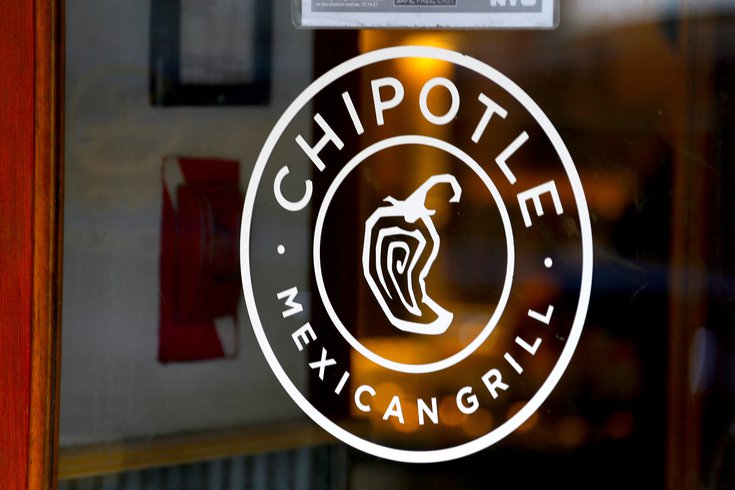 Chipotle has agreed to pay $7.75 million to New Jersey as part of a settlement over allegations of 'persistent' violations of the state's child labor laws. A 2020 audit of the company found 30,660 alleged violations at its 85 locations in the state.

As part of the agreement, Chipotle must create a long-term strategy to ensure future compliance with labor laws and incorporate the plan at all of its 85 stores in New Jersey. This includes conducting self-audits and hosting mandatory trainings for employees and managers.

The penalty is based on the results of an audit conducted in 2020 by the state's Department of Labor and Workforce Development. In it, the agency identified 30,660 alleged violations impacting minors at franchise locations across the state. The national fast food chain allegedly failed to abide by limits on the number of hours minor employees are allowed to work and did not provide them with sufficient and timely meal breaks during shifts.

Chipotle also allegedly did not keep records of its workers under 18-years-old, including copies of employment certification forms, which are required by state law, according to the settlement.

"This record settlement represents a significant public-private partnership aimed at protecting minors from workforce abuses," said Labor Commissioner Robert Asaro-Angelo. "After school and summer employment can be of tremendous value to both the young worker and the employer, but these jobs cannot come at the expense of treating employers fairly."

According to the settlement, Chipotle has disputed the allegations and did not admit to any of the accusations placed against it. Laurie Schalow, Chipotle's chief corporate affairs officer, told NJ.com that the company is committed to ensuring full compliance by implementing a labor scheduling program to make the environment more efficient.

All penalties collected from the company will be sent to the state's Child Labor Law Trust Fund, which helps enforce laws intended to protect minor workers from exploitation in the workplace.

Chipotle will pay $7.75 million and has agreed to a far-reaching compliance plan.

"It makes good business sense to treat all workers, particularly minors, fairly and in accordance with the law," said Asaro-Angelo. "There is no excuse for any business, particularly a major, profitable corporation with prior violations, to continually deny young employees their work rights."

The audit was largely spurred by child labor law violations reported in New Jersey and other states. Four Chipotle locations in New Jersey — Fort Lee in Bergen County, Bloomfield in Essex County, Mays Landing in Atlantic County, and Parsippany in Morris County — were previously cited for violations from 2016 to 2018.

In Massachusetts, the company agreed to pay $1.4 million in penalties for child labor and wage violations at more than 50 locations throughout the state in 2020.

"New Jersey is committed to protecting all workers — especially young workers and others who are vulnerable and may not know their rights in the workplace," said Attorney General Matthew Platkin. "This historic settlement is just one result of the investments we have made throughout the Murphy administration to proactively enforce our worker protection laws, and should serve as a message to every employer that if you exploit your workers, you will be held accountable."

For more information about New Jersey's child labor laws, the Department of Labor and Workforce Development has a webpage filled with resources about workers' rights.