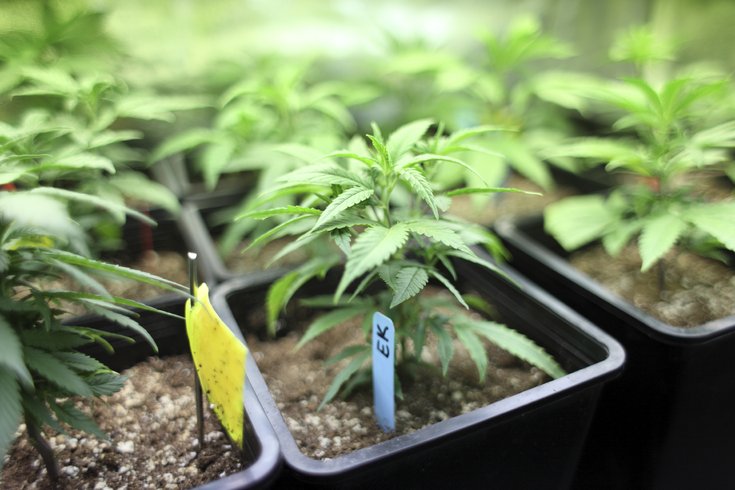 Philadelphia City Council will hold hearings to examine the impact Pennsylvania's new medical marijuana law will have on the city.

On April 17, Governor Tom Wolf signed into law Senate Bill 3, which allows patients suffering from certain qualifying conditions to access marijuana in pill, oil or ointment form under the administration of the state Department of Health.

“I would like to open up the discussion to get some perspective on how this new state law will impact the City of Philadelphia,” said Councilman Green. “[Twenty-four] states and the District of Columbia allow medical marijuana to be used by their citizens that have serious medical conditions. This resolution provides an opportunity to have a conversation and dialogue with these jurisdictions so that we can learn best practices and procedures with regards to medical marijuana.”

The state will authorize up to 25 marijuana growers and allow as many as 50 dispensaries to operate a maximum of three locations.

The law is scheduled to go into effect on May 17.