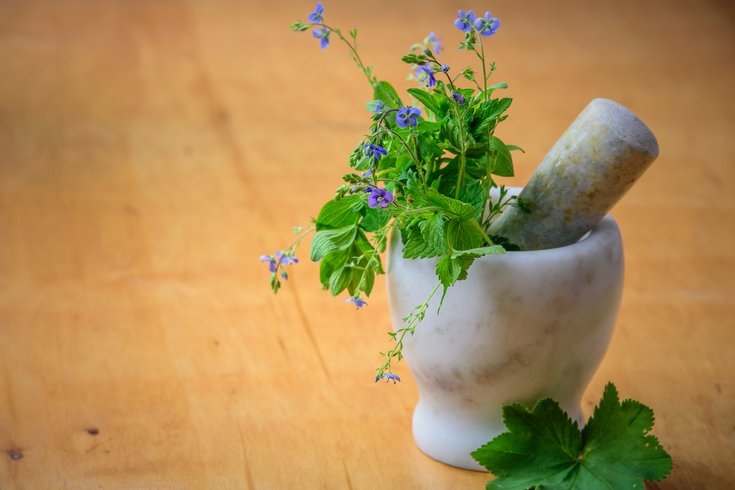 Drug-resistant superbugs can be both perplexing and concerning to health experts and officials because they are nearly impossible to treat, spread quite easily and can result in death.

But researchers at Emory University have discovered a promising way to attack these bacteria that can’t be knocked down by the strongest of antibiotics: vintage treatments. Specifically, those used during the Civil War.

According to the study’s press release, three plants widely used during the Civil War under the guidance of the Confederate Surgeon General — the white oak, the tulip poplar and the devil's walking stick — have been found to have strong antiseptic properties, making them a promising treatment for three major multi-drug-resistant bacteria strains.

The researchers, who published their findings Wednesday in the journal Scientific Reports, gathered extracts from the three Civil War-era plants and tested them on three species of drug-resistant bacteria common to wound infections: Acinetobacter baumannii, Staphylococcus aureus and Klebsiella pneumoniae.

Extracts from the devil's walking stick inhibited both biofilm formation and quorum sensing in S. aureus. Quorum sensing is a signaling system that staph bacteria use to manufacture toxins and ramp up virulence. Blocking this system essentially "disarms" the bacteria.

While more natural or plant-based approaches to treatment aren’t that common in modern medicine, this study suggests that there is potential for these treatments to re-enter the medical scape.