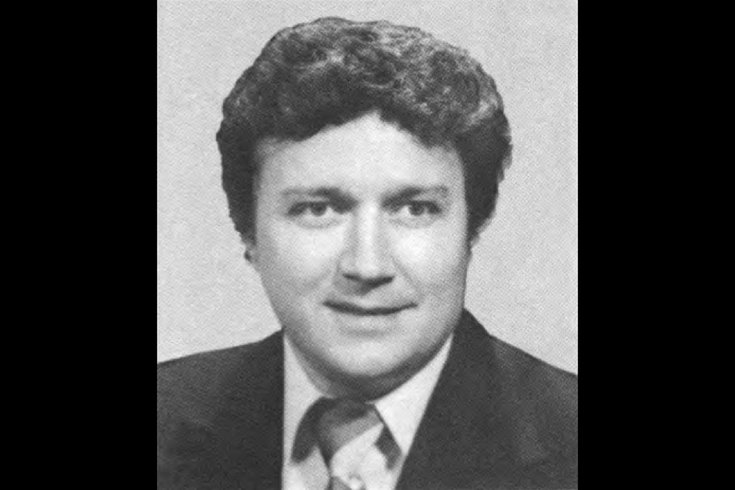 Michael "Ozzie" Myers, a disgraced former U.S. congressman who became a political consultant, pleaded guilty Friday to orchestrating a scheme to stuff ballot boxes in South Philadelphia to benefit Democratic candidates he favored between 2014 and 2018.

Myers, 79, of Philadelphia, admitted to bribing Domenick Demuro, a former judge of election in the 39th Ward, to add additional votes for candidates he backed, including some who had hired him as a political consultant, U.S. Attorney Jennifer Arbittier Williams said. The bribes were worth between $300 and $5,000.

Myers also admitted to conspiring with Marie Beren, another former judge of elections in the 39th Ward, to fraudulently boost the vote totals of candidates he supported, Williams said. Beren allegedly would encourage voters to cast their ballots for Myers' preferred candidates and also add additional votes.

Both Demuro and Beren allegedly added votes to judicial candidates whose campaigns had hired Myers, as well as his preferred candidates for federal, state and local offices, prosecutors said.

Demuro and Beren each were charged separately by federal prosecutors. Demuro pleaded guilty in May 2020; Beren did so last October.

Prosecutors have not revealed the candidates that benefited from the scheme, but said most, if not all, of them were unaware of what he was doing, the Inquirer reports.

In 1980, Myers was expelled from Congress after he was caught accepting a $50,000 bribe as part of the FBI's Abscam sting. That operation also led to the conviction of five other U.S. representatives, a U.S. senator, three Philadelphia City Council members and the mayor of Camden.

Myers spent three years in prison. After he was released in 1985, Myers began working as a political consultant.

Myers is currently facing up to 20 years in prison.