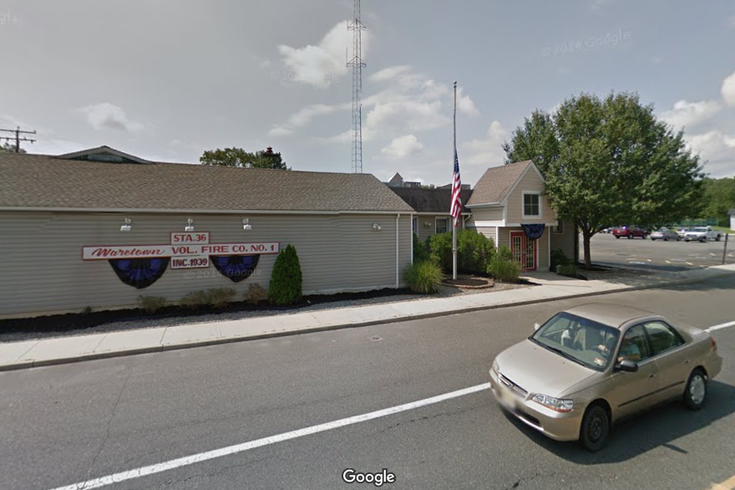 Tom MacArthur, a Republican member of the U.S. House, will becomes the first Philadelphia-area representative to hold a town meeting since the election of Donald Trump. The meeting is in a Pine Barrens hamlet that has a 98 percent white population. The meeting will be held at this Waretown fire hall.

The meeting will make him the first Philadelphia-area Republican member of the House to hold a town meeting since Donald Trump took office on Jan. 20. 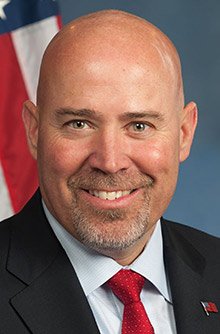 MacArthur, who represents much of Ocean and Burlington counties, last had an open forum on Oct. 24.

She had added then, "He fully intends to resume in-person town halls but will not be baited by outside groups.”

MacArthur held a tele-town hall in late February with participation and questions limited, but he was roasted by constituents at their own self-styled town hall around the same time.

Asked Friday what had changed, Gallo said, “Nothing has changed. We said we would resume town halls and we are. Promises kept.”

A sign-up in advance is suggested because of seatingcapacity, with name, email and town required.

“Please note that no bags or signs will be permitted into the building and seating will be provided on a first-come, first-serve basis.

“Due to safety requirements, law enforcement officers will be in attendance and all personal items are subject to search. It should also be noted that your RSVP does not guarantee you entrance to the building.”

The fire hall can accommodate 250 people.

Last year, Gallo said, MacArthur held a standing room only event at the same venue, the largest in Southern Ocean County available on Monday evening, according to his chief of staff, Frank Luna, a Waretown native.

Waretown is a section of rural Ocean Township in the sparsely populated Pine Barrens, with fewer than 1,600 residents. Nearly 98 percent of its residents are white, according to U.S. Census data. One public bus line services the area, according to Wikipedia.

MacArthur's sprawling district has a predominately white population, but he held an open forum last year in Willingboro, which is 73 percent African American, Luna pointed out. MacArthur got just about 12 percent of the vote in Willingboro, Luna added.