Joshua Hupperterz, 29, is charged with her murder; His attorney says he needs more time to review case 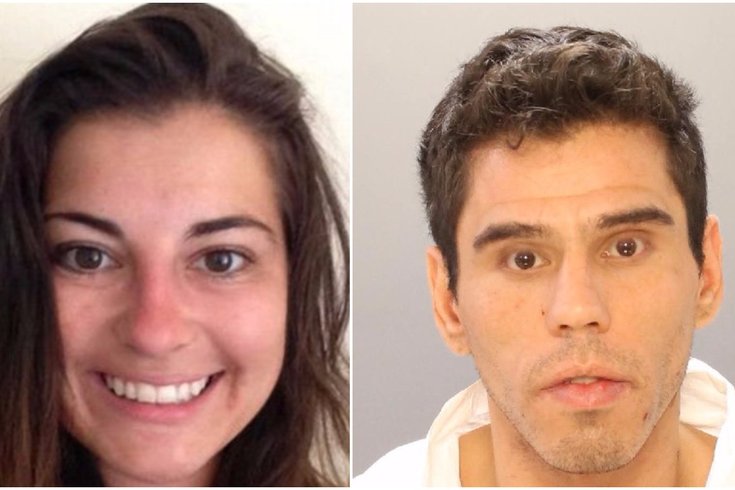 The preliminary hearing for Joshua Hupperterz, the 29-year-old former Temple University student charged with murder in the death of 22-year-old Jenna Burleigh, has been rescheduled for late November before Philadelphia Municipal Court Judge Patrick Dugan.

Burleigh was reported missing earlier this month; she was last seen near Pub Webb, a bar close to Temple's campus, around 2 a.m. on Aug. 31. She recently had transferred to the university.

Hupperterz's attorney, David S. Nenner, requested the continuance of the preliminary hearing in court Tuesday, citing the need to review the prosecution's case.

“I need more time to do a little bit of investigation,” Nenner, said.

Hupperterz, who is being held without bail at Curran-Fromhold Correctional Facility, was not in court for the brief hearing.

Nenner said Hupperterz has maintained his innocence, but the attorney declined to elaborate on Hupperterz’s account of what happened.

“He said he didn’t cause any harm to the girl,” Nenner said. “That’s what he indicated to me.”

Hupperterz, who took classes at Temple University through last spring, is charged with murder and related offenses. According to police, he allegedly has confessed to "elements of the crime."

Nenner said he has yet to see that statement.