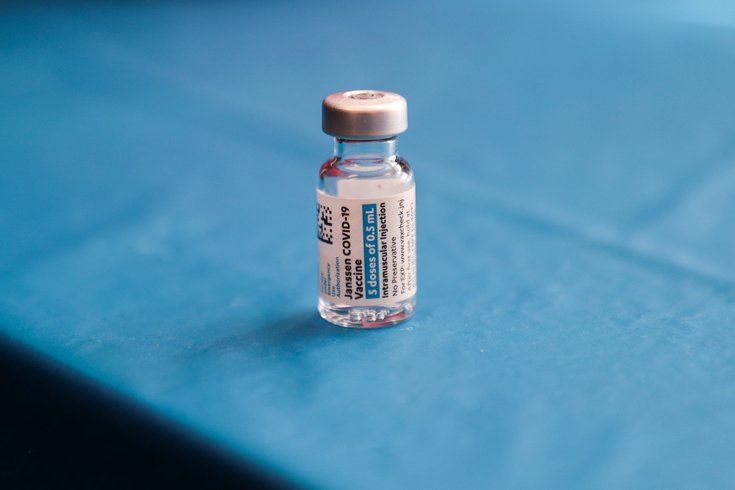 People who receive a Johnson & Johnson booster shot after initially receiving the Pfizer COVID-19 vaccine have a slow, but sustained immune response against the coronavirus, including most variants, a new study found.

Researchers have been exploring a mix-and-match approach to COVID-19 boosters as the pandemic shows no sign of ending.

Allowing people to receive a booster shot that differs from their initial vaccine regimen makes widespread boosting easier. But the combinations may not be equally effective.

People who receive the Johnson & Johnson vaccine as a booster after initially receiving the two-dose Pfizer-BioNTech vaccine have a slower, but sustained immune response against the coronavirus, including most variants, a new study found. The analysis didn't include the omicron variant.

By contrast, receiving a third Pfizer-BioNTech dose elicited a quicker immune response, but it petered out faster.

The antibody levels of volunteers who received the J&J booster continued to climb after four weeks. The J&J booster also triggered an increase in T cells, a second line of defense against infection. T cells won't stop an infection from occurring, but they can prevent it from progressing to a severe illness.

The boost in T cells may be particular helpful for fighting variants that may partially evade antibodies, Barouch said.

The small study, which included 65 volunteers, is posted online on the preprint server MedRxiv. The researchers also submitted their findings to a peer-reviewed journal.

That study also found that people who first received the Pfizer or Moderna vaccines and later received the other as a booster dose also had strong immune responses.

However, that study wasn't designed to determine if certain combinations were more effective than the others. Its purpose was to show that vaccines can safely be used interchangeably.