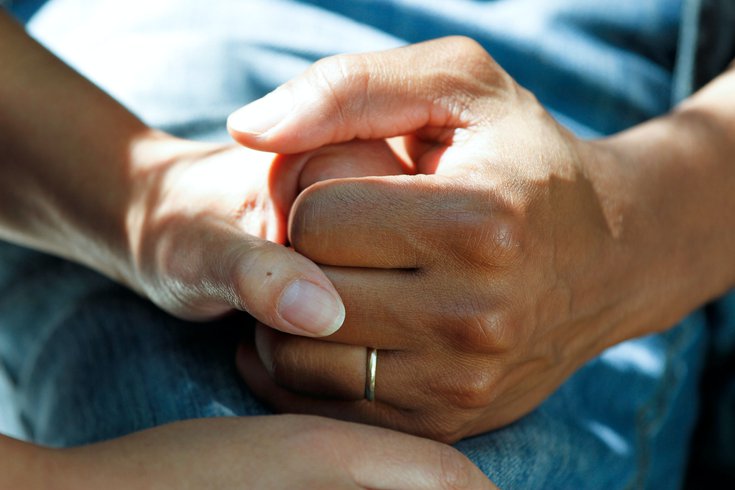 A study of the Veterans Affairs health system found that cancer screenings and diagnoses significantly dropped in 2020 amid the COVID-19 pandemic. Oncologists fear this will result in poorer outcomes.

Delays in health care, including cancer screenings, were expected when the first COVID-19 restrictions were implemented at the onset of the pandemic.

But even after health systems began performing elective procedures again, the volume of cancer screenings remained lower than pre-pandemic levels.

The long-term impact of delayed screenings is only beginning to take shape, but oncologists fear they will lead to fewer new cancer diagnoses and, critically, more patients being diagnosed at advanced cancer stages.

Multiple studies have tried to measure the impact the pandemic has had on cancer care. A new study of the Veterans Affairs health care system offers one of the clearest pictures yet.

Researchers reviewed trends in cancer screenings and diagnoses throughout the VA from 2016 through 2020. They specifically looked at prostate, lung, bladder and colorectal cancers.

Colonoscopies decreased by 45% in 2020 compared to the average from 2018 and 2019. Prostate biopsies dropped by 29%. Cystoscopies, which are used to detect bladder cancer, fell by 21%.

Chest computed tomography scans, used to detect lung cancer, dipped by 10%. They were the only procedure that rebounded in the second half of 2020.

New cancer diagnoses decreased by 13% to 23%, depending on the cancer type. Although new diagnoses of cancer began to increase in June 2020, they never returned to their pre-pandemic baseline, the researchers said.

An increase in cancer deaths tied to screening delays has not been shown in the United States, but many prediction models suggest it is inevitable.

However, there are other models that show that when chemotherapy and endocrine therapy is used, even a delay in a tumor resection of 3-6 months won't significantly increase a patient's death risk.

But the researchers warned that diagnostic delays could be longer than six months due to the continued backlog of screenings. They encouraged states and institutions to boost resources for screenings.

More research is needed to determine whether delayed screenings are leading to cancers being diagnosed at advanced stages, when treatment options are more limited and long-term outcomes often are poorer. They said it could take years to gain capture a complete picture of the impact of the pandemic on cancer care.

Another recent study, published in JAMA Network, also found that declines in new cancer diagnoses continued past the peak of the pandemic. The analysis includes data through last March.

The study found monthly diagnoses fell 29.8% overall for the eight most common cancers during the first phase of the pandemic. Diagnoses rebounded during the second phase, but they again fell during the third phase, though not to the extent they did during the initial stage.

The electronic medical records vendor Epic and the COVID and Cancer Research Network have documented similar findings. Epic found that even after screenings picked up again, the numbers were still lower than they were before the pandemic.

Why are these delays continuing?

One study found CT screenings for cancer dropped 82% during the peak of the pandemic. CT for initial workup, tracking active cancer and cancer surveillance also significantly declined. And these numbers have yet to fully recover.

Fears of contracting COVID-19 at the hospital or the doctor's office appear to be a big driver of delays in routine health care, including CT imaging, the researchers found. Another factor is that the pandemic isn't over, and some hospitals in COVID-19 hotspots are still rationing services so they can handle influxes of patients.

The researchers suggested additional outreach to ensure patients understand the importance getting screened despite the pandemic. Hospitals have multiple layers of protection in place to keep patients and staff safe.

"We've made progress getting people back in the door, but there's a large population that is underscreened," Karen E. Knudsen, chief executive officer of the American Cancer Society told Scientific American. "We don't know the impact of this yet, but it's definitely a problem."