Craig Finn is headed to Philly, this time solo

The longtime Hold Steady frontman isn't done with his old band, but now touring to promote his third solo album 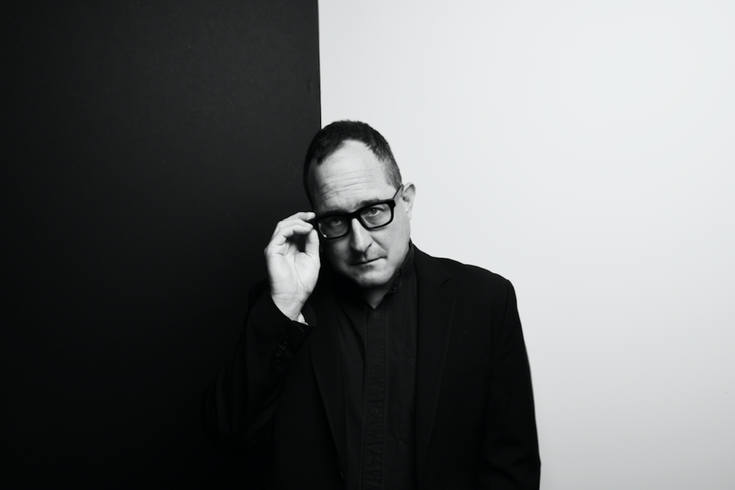 Craig Finn will be performing Feb. 24 and 25 at Union Transfer with Japandroids.

Craig Finn, the 45-year-old longtime frontman of indie rock stalwarts The Hold Steady, has been coming to Philadelphia for many years, both with the band and for solo shows. He’ll be doing the latter when he plays at Union Transfer Feb. 24 and 25, along with Japandroids.

Finn is touring in support of a new solo album, his third, titled, “We All Want the Same Things.” It comes out March 24 on Partisan Records.

Throughout January, Finn embarked on a “living room tour,” in which he introduced in the new songs in an intimate setting, although the Philly show will be more of a traditional rock performance.

Philly Voice spoke to Finn recently about the new album, the current tour, the status of The Hold Steady, and his memories of performing in Philly in the past.

PV: Let me ask you about the tour and the new record. You just did a living room tour?

CF: I just got done with it, yea. It was spectacular. It was really a cool energy – I hadn’t done anything like that really, before. We were going out to visit radio stations and I kind of felt like last time I did that I was a little lonely in the nighttime, because radio’s usually in the morning or the day. So, we added these, and it was really rewarding. I played a lot of new material, so people could really hear the words in that setting, and I just think it was a really cool energy, with people coming to a stranger’s house to see a show – really put a nice thing on it. There’s a lot happening in the world right now, and it felt really cool to get a group of people together to chat and hear music in a non-traditional space. 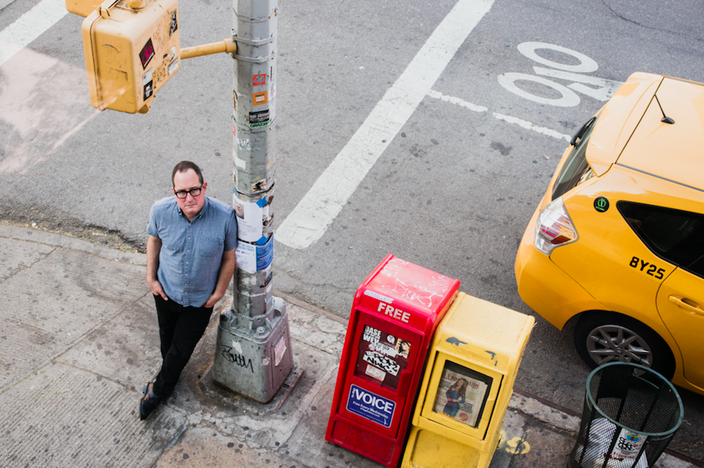 PV: But by the time you come for the Philly show, you’ll be doing a more conventional show?


CF: Yea, I have a big rock band with me for that. It’s a band I call the Uptown Controllers, so it’s a big, loud rock performance for the Philly show.

PV: Do you have any particular memories in the past, of performing in Philly? Has it made an impression on you over the years?

CF: [Philly’s] always been really friendly to The Hold Steady and I have good friends there. I’ve performed, I think, at most of the places over the years. Also, we’ve gotten a lot of support from XPN, so I’ve done their summer things a few times. It’s a very friendly city to The Hold Steady and I’ve also done some really cool solo shows there too, even smaller ones at Milkboy. I’ve always enjoyed it, and it’s so close to New York that it almost feels like an extension of New York, in some way. It goes well, and I feel like there’s a lot of people interested in us. So yea, it’s always a good place to play, for me.

PV: So, let me ask about the new record. What is it that differs about this from your other solo records?

CF: I made this record with the same cast of characters – mostly as the last one – so there was this sort of carryover. I almost felt like it was a band making their second record. There was a way of communicating and a comfort level that was there that I think helped the process. And I think…we did use more musicians and put them together in a room more often. It was more of a live band thing, and a bigger band, so I think, in that way, it’s more musical. There’s more horns, there’s more piano. And, I think it’s a logical extension of where the solo thing has been going. I’m really proud of it.

PV: What’s the status of The Hold Steady now? Are there plans for doing more work with them in the near future, or the further future?

CF: Yea, absolutely. We just did four shows in Brooklyn in December, and I think that that’s kind of where we are with that – try to do clusters of shows and make them very special, rather than getting the band driving around the country for six weeks. Because we’re all a little older and there’s kids and stuff like that. I think those kinds of things are imminent, although we don’t have any on the books or ready to announce right now. But I think you’ll see more of that kind of thing coming from The Hold Steady.

PV: So, when you’re playing on this tour, do you play only your solo stuff, or will we hear Hold Steady songs?

CF: Yea. I only write the lyrics for The Hold Steady mostly, so it’s pretty much…but you know, I have three solo albums now, so there’s plenty to pull from at this point. But yea, I try to keep the two worlds separate.

PV: Anything else you want to say about the tour or the show?

CF: I’m just excited to be there, and I think it’s gonna be a great show.

For tickets and more information on both shows next weekend, click here.