Officials treat pool with extra chlorine out of precaution 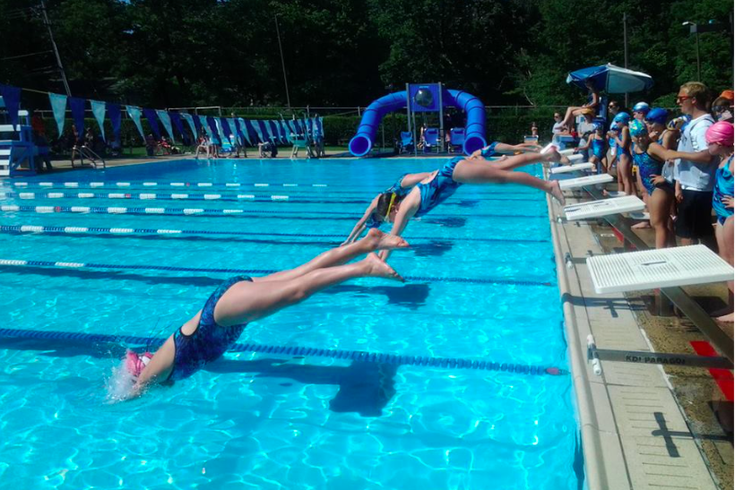 Officials in Abington Township on Tuesday closed the Crestmont Pool, located in a park across from the Willow Grove Park mall, due to a confirmed case of the Cryptosporidium parasite in an individual who used the pool facility.

Abington Parks and Recreation Director Douglas Wendell reiterated to NBC10 that the pool was closed out of an abundance of caution.

"Our pool is maintained very well," Wendell said. "We have weekly water testing, which has not even shown any fecal coliform, let alone cryptosporidium. We've had no indication there's any cryptosporidium in our water at all, so we suspect this is an incident where the person came in with it."

The pool was treated Tuesday afternoon with extra chlorine, and officials expect it to reopen by 11 a.m. Thursday.

According to the Centers for Disease Control and Prevention, cryptosporidium is the leading cause of waterborne disease among humans in the United States. The parasites are most often found in water contaminated with human or animal feces and are able to thrive outside the body because they are protected by a shell that makes them tolerant to chlorine disinfection. Those who contract cryptosporidiosis typically suffer most from diarrhea and tend to recover within one to two weeks.