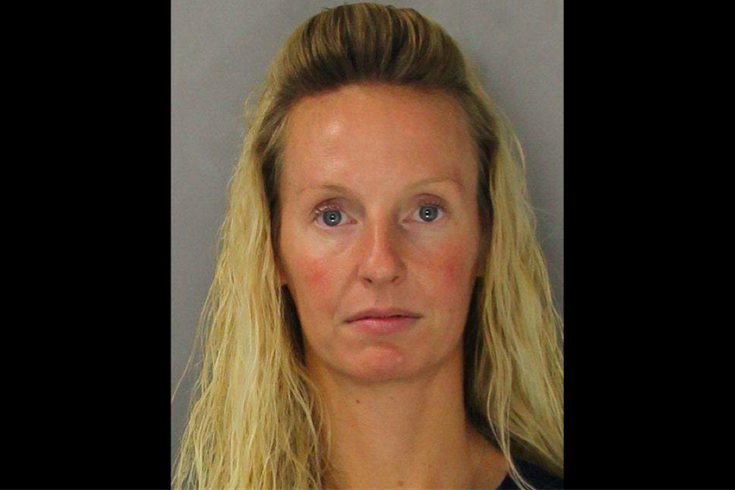 The former human resources director of an East Norriton company has been charged in the theft of nearly $1 million from her company, allegedly issuing fraudulent payroll checks in the names of former subcontractors and diverting the funds into a personal bank account.

Between May 2015 and June 2017, according to investigators, Cushman submitted fraudulent payroll information to Tricore, an outside payroll company, using four different companies and the names of four men who no longer had a business relationship with HighPoint Solutions.

Cushman began working at HighPoint in 2007 and left for a brief period before resuming her role as director of human resources. She was responsible for preparing and completing a final review of all payroll information.

Tricore approached HighPoint's chief financial officer to review the apparently suspicious activity, and a meeting with East Norriton detectives was held on July 4. Approached by the company's CFO about the apparent thefts, Cushman initially denied wrongdoing but later attempted to develop a plan to pay the funds back, prosecutors said.

Investigators said much of the money Cushman took was used to pay personal debts both electronically and by check.

"Nearly $1 million was stolen from this company by a senior-level, trusted employee," Montgomery County District Attorney Kevin Steele said. "Unfortunately, corporate theft is all too prevalent and requires a system of checks and balances within the corporate system to make sure this doesn't happen."

Cushman is charged with theft by unlawful taking, receiving stolen property and identity theft. She posted $10,000 bail and awaits a preliminary hearing on Aug. 22.